Auto shows present interested consumers with the opportunity to see what is new in the automotive industry. Auto show season is in full swing, with many of the shows taking place in January and February. These shows are held around the world, showcasing cars from each country. Some of these shows, like the North American International Auto Show in Detroit, provide an important window into the United States market. Accurate Engines explores the three best auto shows around the United States, detailing some of their best offerings for the year 2019. 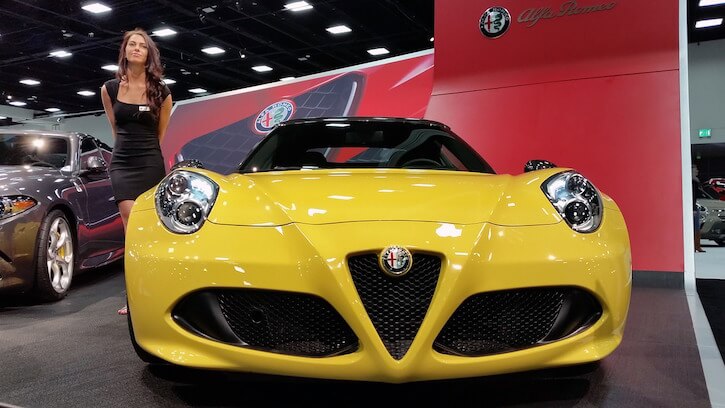 This show is the most well-known among average consumers in the United States. This show brings international car companies together that receives a lot of media attention each year. The newest models and most exciting advances in technology are on display.

In 2019, the show was not well attended by European car manufacturers, though most of the Asian brands had a strong presence. New cars and trucks that made an impression at the Detroit auto show were the Ram HD pickup truck and the sixth-generation Ford Explorer. Toyota also introduced its 2020 Supra, a sports car produced in collaboration with BMW.

The 2019 auto show highlighted several new advances in automotive technology. Many innovations had been shown off at CES 2019 only a few days before the auto show.

One exciting new update was created by Nissan. The automaker introduced a system of sensors which can detect objects and vehicles around corners and around obstructions like large trucks. This driver vision technology has the potential to transform the act of driving, cutting down on accidents and allowing everyone to drive with more control. 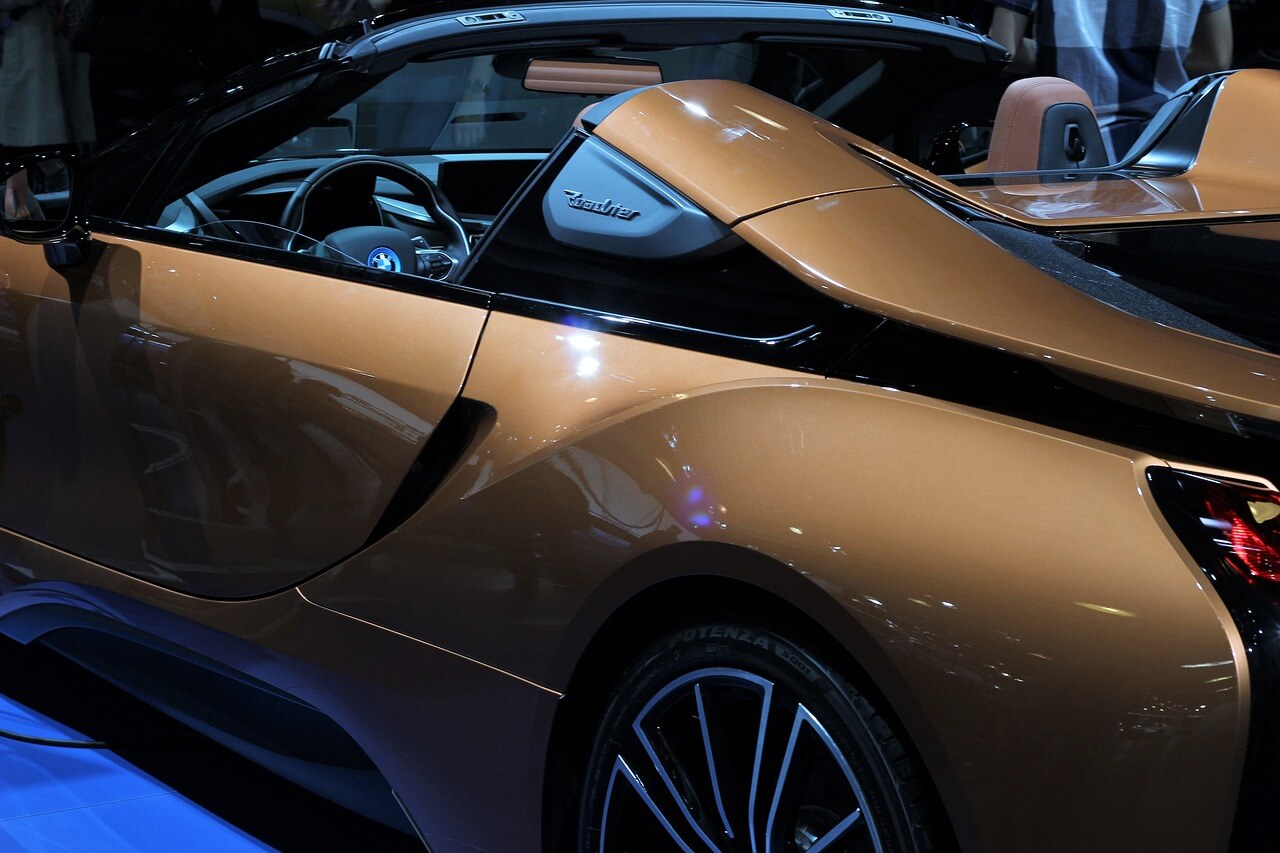 The Chicago Auto Show is the largest in the United States, beating even the Detroit show. This year, automakers plan to introduce the 2020 Toyota Land Cruiser Heritage Edition. This large, off-road SUV has received many great updates including greater ground clearance and a stylish all-black design. This SUV is one of the many reasons to keep an eye out for the Chicago auto show.

Electric cars will make a strong showing at the 2019 Chicago Auto Show. The Nissan Leaf and Chevrolet Bolt EV have been revised for the 2020 model year. Other electrics on display include the Fiat 500 and the Honda Clarity.

One of the vehicles making a big debut at the Chicago Auto Show is the Chevy Blazer. This crossover wagon presents a new direction for Chevy, which had seen its sales of sedans drop off over the past several years. Moving away from sedans and toward stylish crossovers like the Blazer should help Chevy regain its crown as one of the great American automakers.

Coming up in March, the New York International Auto Show promises to deliver even more exciting new advances in the automotive world. While the show’s lineup is not fully set, it is possible that the new Mercedes GLS SUV and the new Porsche 911 will make their debuts. The New York International Auto Show will also feature new models from Toyota, Nissan, Mercedes Benz, Acura, and Genesis, among others.

All of these shows provide a window into the future of automaking. Combining press and private showings with a public component, auto fans and prospective buyers alike will be able to find what they are looking for in 2019. Accurate Engines encourages consumers to find out more about the new models which will be on the market.

Exciting new developments in power, safety, and connectivity will make their mark in the auto world. Interested consumers can plan their purchase of a 2020 model year car and beyond.

How Technology is Changing the Trucking Industry

Got All Auto Parts on the Best Way to Obtain a Vehicle: Purchasing, Leasing, or Financing

7 Awesome Things an Automated Home Can Do for You

Boris Ivanov on How Technology Will Affect the Future Energy Landscape

“The 2020 COVID-19 pandemic has affected almost every aspect of the global economy, as workers and

Philip Rodrigs on the Benefits of Investing in Small Companies

Conflict in Ukraine by Mohammad Alshereda

It has been almost 30 years of conflict between Ukraine and Russia over Crimea. Both sides

Albert Boufarah Explains What to Do with the Old Electronics

South Koreans are no strangers to the plight of their fellow citizens, known as comfort women.

How Technology is Changing the Trucking Industry

Got All Auto Parts on the Best Way to Obtain a Vehicle: Purchasing, Leasing, or Financing