Many places around the world are popular and truly exciting, and many of us wanted to see them for all our lives. Niagara falls, Egyptian pyramids, Coliseum, Eiffel tower, Everest, and many, many more. They all are either the magnificent Nature’s creations or the humans’ attempts to build something higher and bigger than anyone else before. You know what unites all these places and things? It’s history. They’re advertised everywhere because people are starting to lose interest in them. Even more, by seeing them, you won’t achieve anything except a checkmark on your list. “Been there, done that,” not more and not less.

We’re living in XXI century, and now we have other things to admire but pompous buildings and nature’s miracles. Here we suggest you the places for a modern person to visit. Top five monuments of human intelligence and ignorance at your service: 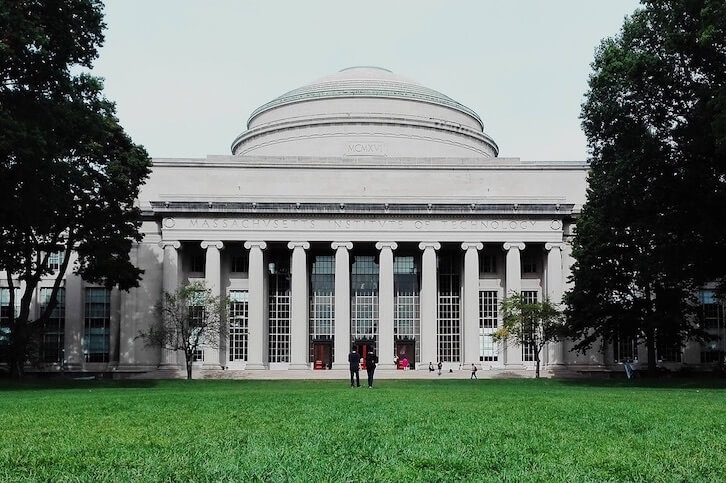 MIT is a perfect monument to modern science. Instead of looking at some ancient rocks, it would be way better to visit a place where 91 Nobel laureates worked and studied. This place gave a push to people, whose achievements brought the whole humanity forward, closer to the understanding of the whole universe. Their knowledge is cutting edge, tearing apart barbarism and letting us proudly say that we, the people, are proud of ourselves and have a reason for it. At MIT you can see the places where people fight cancer, develop and maintain the World Wide Web, create new computers, develop programs, and do other things that you didn’t even know about. 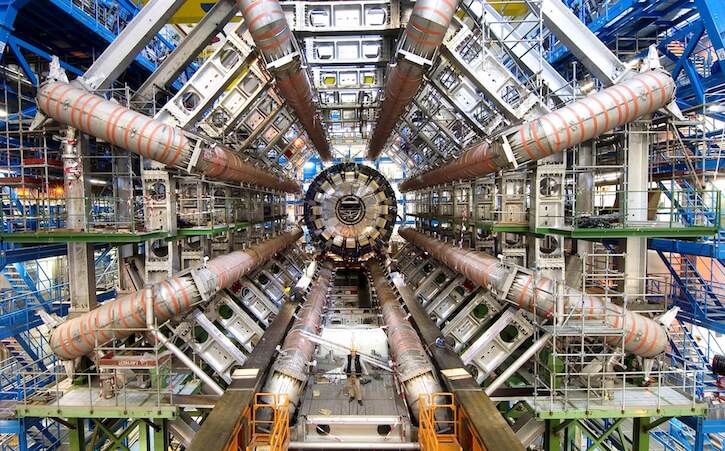 LHC is the world’s biggest, most powerful and most complex experimental facility. It is located under the Switzerland-France border near Geneva and is about 27 kilometers in circumference. This impressive machine is used and maintained by thousands of scientists, and each minute of its work is scheduled for decades. Many people would cut off their right hand to spend a few minutes near it. There you can see where the latest researches on black holes, Standard Model of particle physics, new particles and many more. 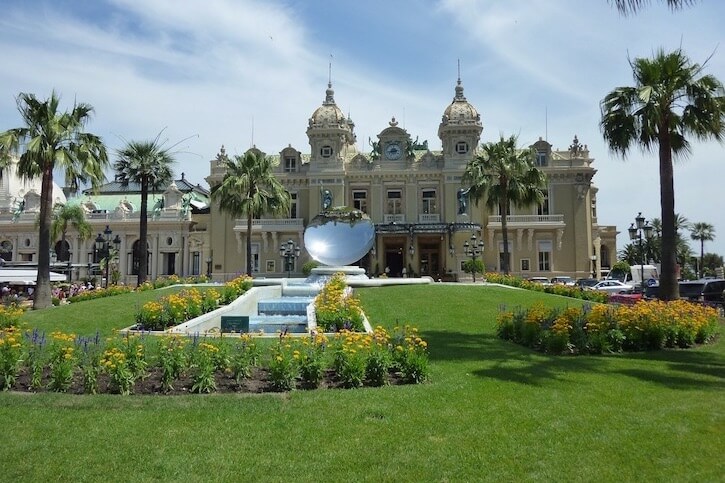 This is one of the oldest casinos in the world. It was founded in 1863 and belongs to the Monte Carlo’s ruling family, but that’s not the case. In the evening of August 18, 1913, the players encountered the most obvious case of Gambler’s fallacy. A roulette ball hit the black for 26 times in a row, and all players expected it to fall on red every time. There were fortunes lost that day, and it’s the brightest example of randomness in action that you can ever find. You can read more about this case on HolyMolyCasinos portal, where the interesting facts and reviews meet one another to entertain you. 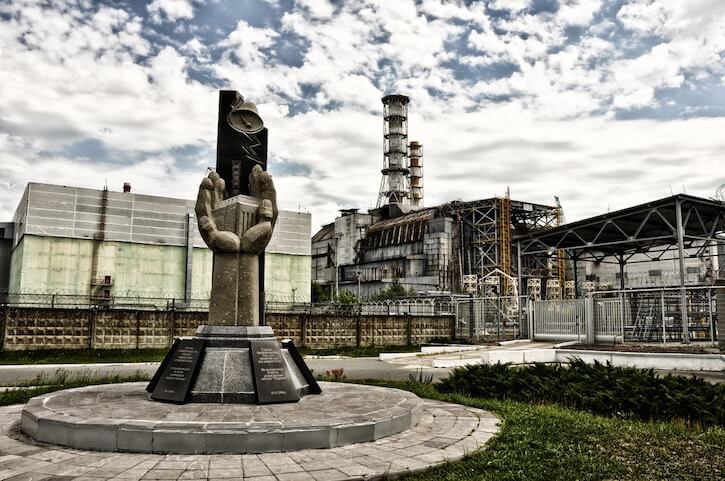 Chernobyl is even more about stupidity than the previous place. It’s the city near the Chernobyl Nuclear Power Plant that had exploded in 1986 and took lives of thousands of people. Now, after more than thirty years the surrounding territory is poisoned and contaminated, but even with this much impact – it looks better than it was when people lived there. If the pools of molten plumbum and the sarcophagus won’t impress you – there is a ghost city, left by all inhabitants within a day, and most of them didn’t even know what’s going on. That’s the monument to the thing that we have to remember forever – science is not a joke. 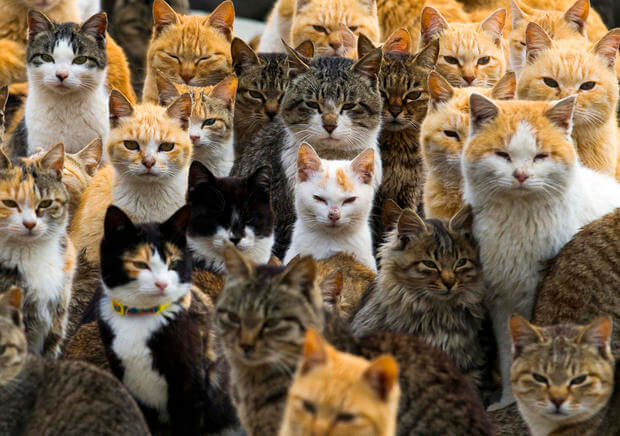 Cat Island is a great place to calm down and gain back the energy you’ve spent elsewhere. It’s an island, called Tashirojima, lying in the Pacific Ocean near Japan, and it is known for its enormous population of felines. They were bred there because the main industry of the islanders was raising a silk-worm, and mice are natural predators for those. Later the place became a popular tourist destination, as in Japanese culture cats bring luck and wealth to their owners and to anyone who treats them with care and respect. If you’re a cat person, this surely is your paradise, as on the island cats outnumber people 6 to 1. And you can pet them, of course!

If you visit any of these places, you can be sure that none of your friends was there, and you’ll be the first to share the unique experience.

Benefits of Window Replacement on a Property

How to Choose the Ideal Decorator for Your Home