Spain and Portugal are separated from Morocco by the Gibraltar channel. The countries are thus situated on different continents, and yet, there is a significant common feature, which is often forgotten. All of those territories have once been ruled by the Moors. The Moors were Muslims who lived in northern Africa, particularly in Morocco and Algeria. They settled in the land of the Iberian Peninsula and called it “Al-Andalus.” So basically, that part of Spain was once ruled by Muslims. We highly recommend the Spain Morocco Portugal tours to see the Muslim and oriental signs left in the ancient cities of Granada, Sevilla, Malaga, etc. and compare them to the current beauty of Marrakesh. The Moors have influenced European culture. If you visit these three countries, you will see the similarity is obvious and fascinating.

How It All Ended

Let’s start from the end. It was 1492 when Columbus sailed the blue ocean. That was the year when the famous explorer was preparing to sail. However, there was one more notable event. The fall of Granada. King Ferdinand of Aragon and Queen Isabella I of Castile turned their combined forces on Grenada, took it back in 1492 and ended the Reconquista.

After being a Muslim city for seven centuries, Granada was the last piece of land the Muslims held on the Iberian peninsula. Spain and Portugal began a massive cleansing of the Muslim culture by removing palaces, mosques, books and other significant artifacts. There are only a handful of them remained today since 1492. Christendom was relieved from the “savages,” which is how the Muslims was portrayed then. Were they really? The actual truth may be quite different from what was portrayed.

How It All Started

The Moors first arrived at the Iberic peninsula in 731 A.C. The 8th century was the time of the early ages in Europe. Meaning, the Roman Empire collapsed, and the majority of Europe was flooded by the northern tribes. The cities of Spain and Portugal were actually in a deep crisis. Every town was for itself. Those were truly dark times for those countries.

However, Muslims progressed and emerged as power during the 7th and 8th centuries. Islam was just recently developed, and the Muslim kings united the Muslims and formed an advanced society that sought after science and culture. The Muslims were practicing astronomy, mathematics, geography and educating large masses of their citizens while expanding control over other territories. When they came from Northern Africa, they have encountered minimal resistance. The Moors brought their culture and built a massive civilization called Al-Andalus, while peacefully living together with Christians and Jews.

Which Places Will Fascinate You in Portugal, Morocco, and Spain

While Marakkesh is a perfectly established Muslim city with the oriental culture permeating its every pore, you’ll have to try hard if you want to find traces of the Moorish culture in Spain and Portugal. Here is a list of wonderful places to see. I really recommend you take a combined tour of Morocco, Portugal, and Spain to see all of the places with a competent guide who will tell you essential stuff and compare the Middle Age architecture of the Moors to current Morocco. 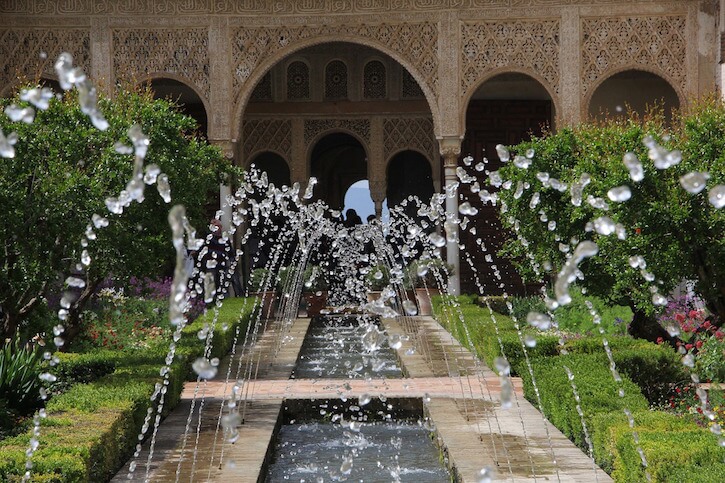 1. The Alhambra or, “The Red Castle” is one of the most famous Muslim fortresses in Spain, Granada. Once the city was taken in 1492, this castle was actually the residence of Spanish monarchs. The walls of the castle are made of orange bricks and are inscribed with oriental ornaments. 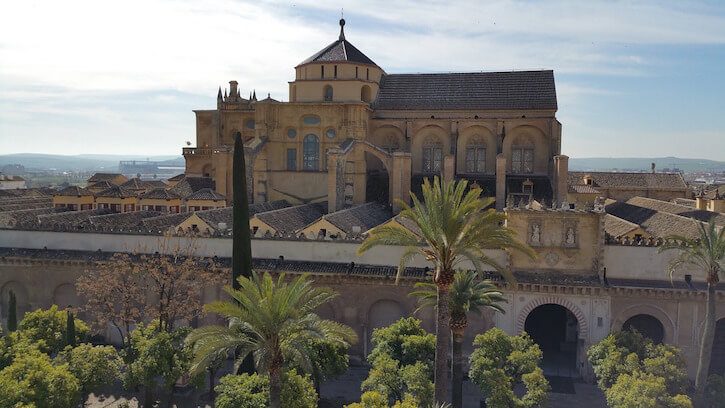 2. The Great Mosque/Cathedral of Cordoba is another fascinating place. A Muslim temple, built as soon as the Moors captured Spain, is a masterpiece of the Arabic architecture. The exciting thing about it is that once the Moors were driven out of Cordoba, the Great Mosque of Cordoba became the Great Church of Cordoba and it is still a Catholic church. 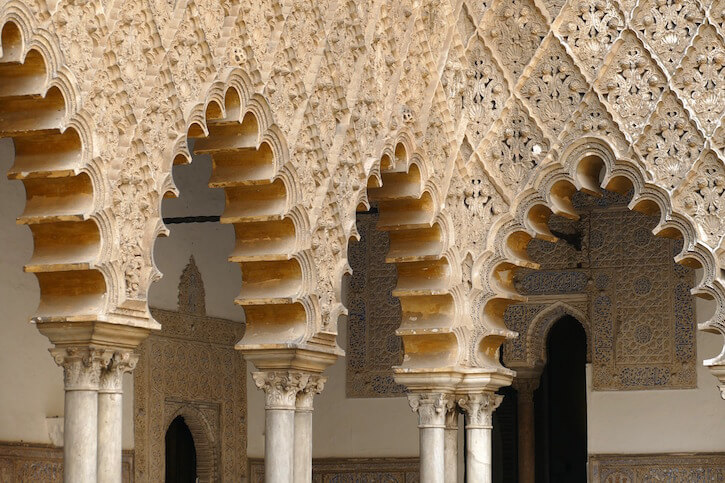 3. Royal Alcazar in Seville was built by the Muslims for a Spanish king, and it is still a residence of the royal family. It tells us how the two people didn’t just battle over the land but communicated and joined hands to build something beautiful. 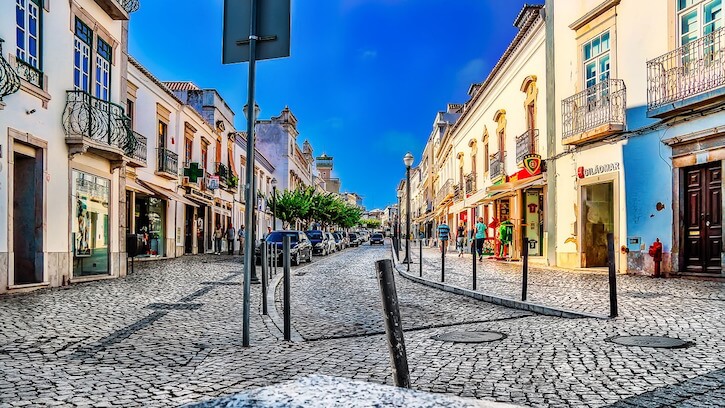 4. Tavira, Portugal is a cozy little town situated on the coast of the sea. It is a place greatly appreciated by the tourists for its peace, beautiful white houses and a warm climate. This place hadn’t changed much since the 9th century when it belonged to the Moors, and you can find a lot about their traditional architecture.

5 Places to Paddleboard in Europe This Summer

Ideas on Creating an Attractive Profile

How To Move Your Home and Vehicle To Prague

Relocation overseas happens all the time. People relocate to be closer to their family members or

Top 5 Places for Students to Entertain in Prague

Studying, getting ready for the exams, accomplishing tons of homework can be exhausting and overwhelming. Thus,

Turkey is a country that has been ruled by many. The influences of the Ottomans, the

Tips For Your First Family Holiday With A Baby

When you have a new baby, the prospect of taking them on holiday can be a

Native Vanilla is located in the lush, incredibly diverse island of Papua New Guinea in the

5 Places to Paddleboard in Europe This Summer