Prague is a breath-taking place, this is no doubt unquestionable, as it is steeped in rich history and stunning architectural surroundings. For many people, a week’s visit is the typical time step absorbing the wonders which the capital provides. Here we offer potential visitors an alternative option, to see the sights and sounds of the illustrious city that take you off the tourist trail and open your eyes to what only the locals know.

We present the top 5 ‘unusual’ wonders of Prague that you will not find your average tour guide taking you too. A bit risqué, a bit odd and a bit too arty perhaps. You decide as we descend into the unusual side of Prague…

A Monument to Remember 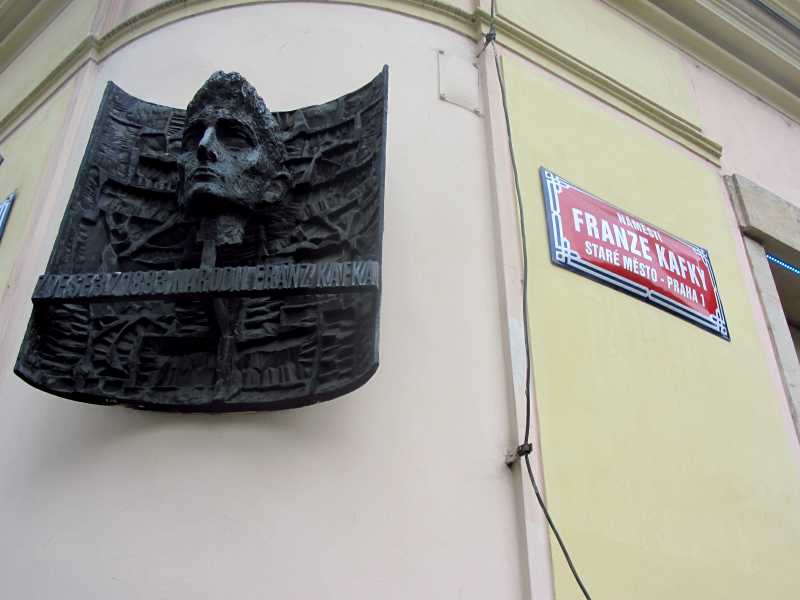 It would be far too easy to come across the statue depicting and honoring Prague’s most famous literary master, Franz Kafka, so how about something a little more commanding? Head to the Loreto Church and behold a chapel that holds the statue of St. Wilgefortis. Inside the Chapel of Our Lady of Sorrows is a bearded female saint which is crucified. This is undoubtedly an unfamiliar image and became a symbol of oppressed women around the globe. As the story denotes, Wilgefortis prayed for a miracle to retain her virginity to oppose an arrangement in marriage to a pagan king. She was colluded by her father and the king, as the father’s disgust to her actions, he crucified her.

The Banco Casino in the center of Prague is simply stunning inside. Marble supportive columns, arches and seductive cured celling’s, lit exquisitely that the eye will not rest. Though not found on the tourist trail, this is seemingly a hub for German gamblers which flock on mass to appease their lust for risk and reward on games such as slots, blackjack, roulette and so on… If you happen to be one of these Germans which rejoices in such virtues of the casino, then you can click here for your online casino fix which can be enjoyed from the luxury of your hotel room. 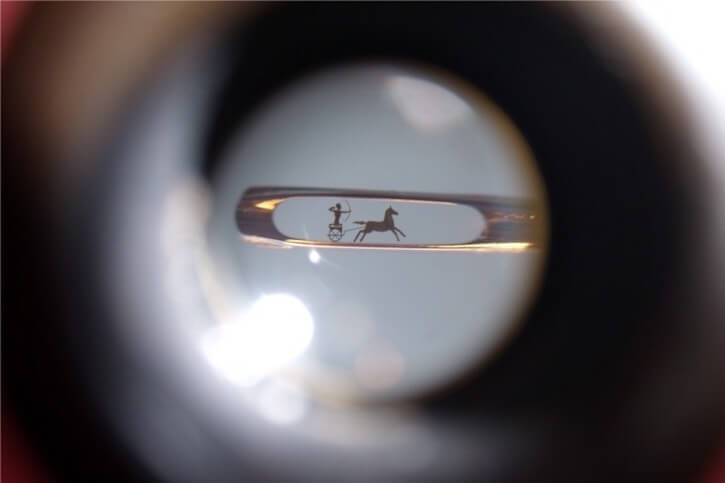 The Strahov Monastery area is in the Museum of Miniatures. In fact, a small bit of sightseeing is inside, as the showcase of works by Anatolij Konenko is only seen through microscopes or magnifiers. This is delightful, that ranges from a grasshopper playing on a violin to a pair of scissors that are only 0.9mm in size. These are considered masterpieces of the artist’s work, and if you want your eyes opened to true dedication to an art form, then this is a must-not-miss opportunity.

Discover Something Wholly Magical in Prague: Not a standard Science 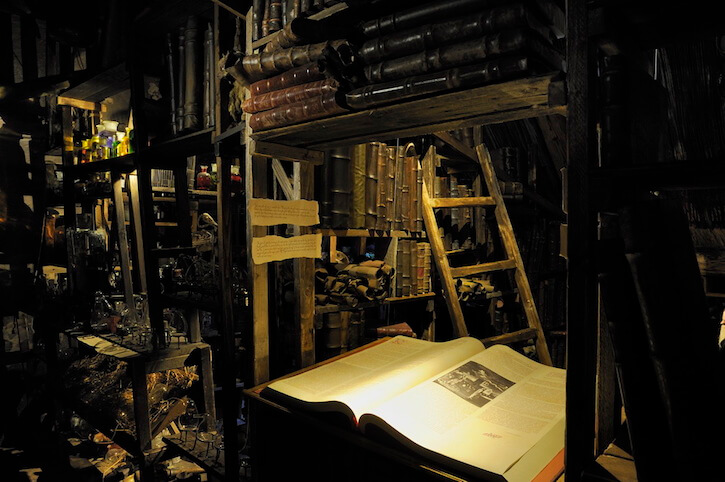 Every city has a dark past and is usually roused in the form of some very dated museum that is more horrifying than the subject. Not here, in Prague the Museum of Alchemists and Magicians of Old Prague, you have a Creepshow of terrifying proportions. This is a unique time-capsule with the right amount of sounds and smells to bring 16th-century practice into a modern era. A must for the macabre enthusiast and those with a passion for oddities, as you get to see esoteric experiments, labs, old scrolls and a bit of magic!

Taking a Pee in Public 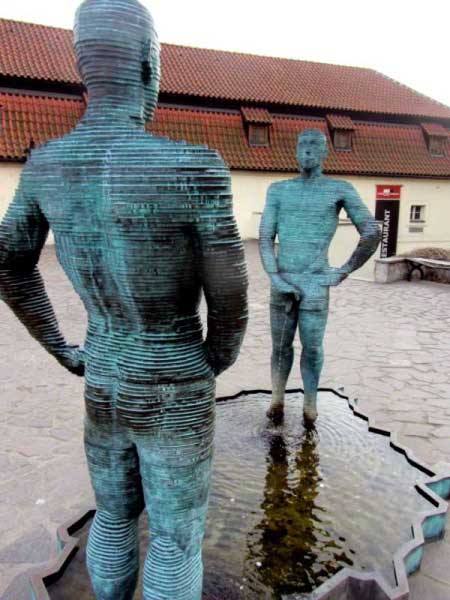 Don’t worry, you’re not going to do this, there are already two statues which are doing the job. The artist David Cerny built the controversial sculpture in 2004 and is situated outside the Kafka Museum. The figures are staked slices of bronze, and each is holding what Cerny created to urinate from. There is something more special than seeing two bronze statues relieving themselves. They are programmed to spell out text and quotations by rotating and moving to the form of the letters. You can even send them your own message for them to pee out!

How to Translate Personal Documents for Immigration and Who Can Do It?