Being vegan or even vegetarian can sometimes seem a little tricky, especially when it comes to traveling. Fortunately, living an animal-product-free lifestyle is becoming increasingly popular in 2018. Even influential celebrities like superstar singer Beyoncé have recently joined the movement, while others such as award-winning actor and 30 Seconds to Mars front-man Jared Leto have advocated the diet for some years. In every major city in the world, more and more vegan and vegetarian-friendly eateries are opening daily, with many existing restaurants also adding meat-free options to their current menus.

As a traveling herbivore, there’s one place where you can be certain you’ll be a spoilt choice. That place is the U.K. After all, The Vegan Society was founded there back in November 1944. According to a study commissioned by the organization alongside Vegan Life Magazine, veganism in Great Britain rose by 360% during the decade between 2006 and 2016. That’s a considerable amount amassing to over half a million individuals over the age of fifteen – and around 1.05% of the population. The study also suggested that 22% of these individuals lived in the nation’s capital.

In recent years, London has become notorious for its emerging and innovative vegan food scene. A new wave of young chefs and business owners are pioneering a movement of exciting tastes and textures, challenging traditional stereotypes connected to meat-free cooking. Herbivores visiting the capital are now met with almost endless opportunities while eating out. No matter your personal preference or style – with the diversity of cuisines on offer, you’re almost guaranteed to find a restaurant to suit your desires. Whether that be spicy Southern Fried Chicken-style seitan burgers, indulgent dairy-free desserts or imaginative takes on existing dishes. 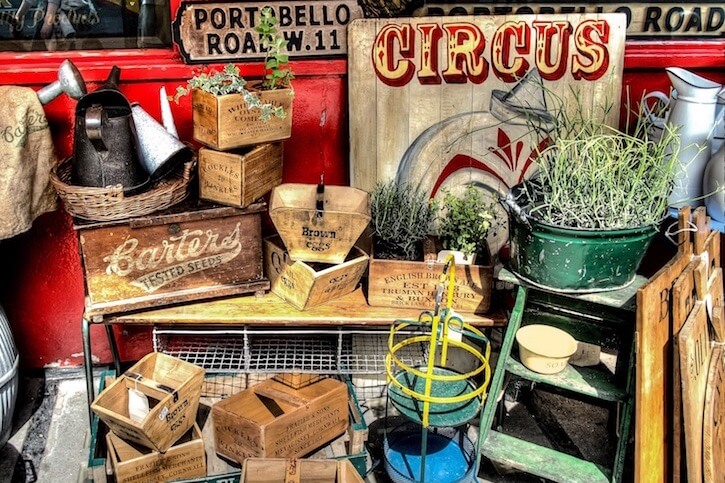 Plant-based diets on the up

However, just like other places in the world, many health-conscious people in the U.K. are adopting a plant-based lifestyle to optimize their overall health and well-being. Just like veganism, a plant-based diet excludes any-and-all animal products – and is centered around nutrient-rich whole-foods such as fruits, nuts, vegetables, and legumes. With an increasing number of diners seeking plant-based dishes, business for fine dining restaurants in London is booming. Meaning you can fully enjoy a brilliant evening meal out, that is not only plant-based but beneficial for your health too.

Vegan and vegetarian visitors to the capital can now even spend the night at hotels tailored to suit their lifestyle. If you’re really wishing to live like a local on your weekend away, a quick search online will unveil a vast number of meat-free houses, apartments, and rooms available for overnight stays. Often, you’ll have the opportunity to enjoy the place to yourself, or you could choose to lodge with a bunch of friendly like-minded Londoners. The latter can really come in handy when trying to find your way around the underground or looking for the real “go-to” places locals head for a great night out.

Is Amazon the Next Big Player in European Fashion?

A Tour of Hyde Park in London

Is Amazon the Next Big Player in European Fashion?

A Tour of Hyde Park in London

How DasCoin Plans to Bring Equality to the Cryptocurrency Industry