Carrying an international reputation as Asia’s Las Vegas, Macau has far more to it than just being a city of glittering highroller casinos and shopping centers. The Macau Special Administrative Region is under Chinese governance, combining its rich Chinese heritage and traditions with the influence of Portuguese colonials — giving the territory the best of both the East and the West in its architecture, cuisine, and customs.

Here are 5 of the best things for visitors to do in Macau: 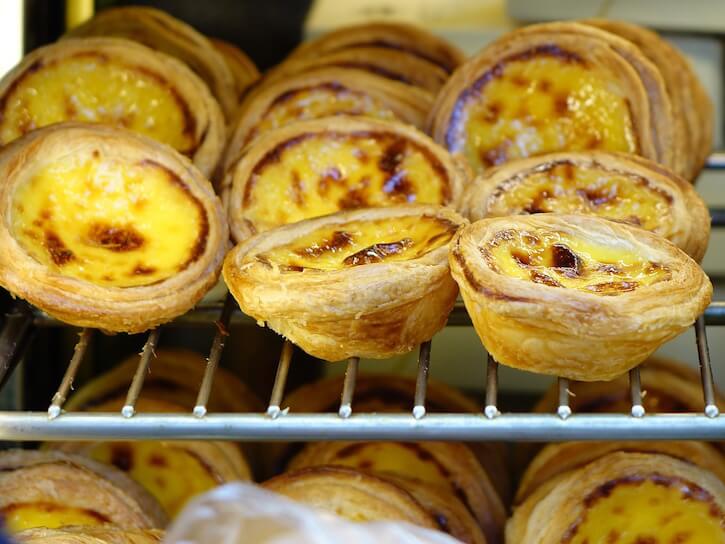 The food in Macau is a perfect expression of its combined Portuguese and Chinese roots, with plenty on offer for pastry lovers. The Portuguese egg tart is Macau’s most famous food and can be found everywhere while various other sweets are available in no short supply. Traditional Chinese cuisine can be found all over Macau also, taking plenty of fresh produce from the surrounding rivers and sea providing excellent seafood to local restaurants and markets.

2. Check out one of the renowned casinos 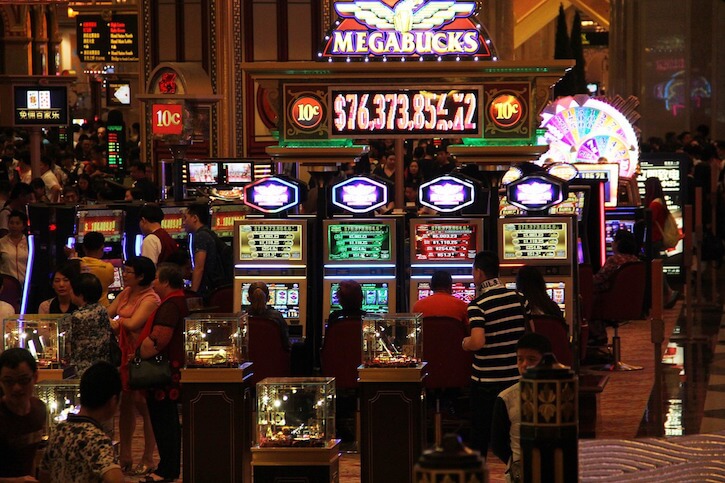 Macau’s reputation as the “Las Vegas of the Far-East” is completely justified, with a selection of 33 casinos to choose from for those who wish to go gambling. Among the most famous of them is The Venetian Macao, which is the world’s largest casino, and travel between casinos is easy as free shuttles run between all of them. Baccarat tends to dominate the casinos of Macau, often taking over half of the tables and being most favored by the Chinese and Hong Kong gamblers that make up most of the casino attendees in the region.

3. See the largest water show in the world 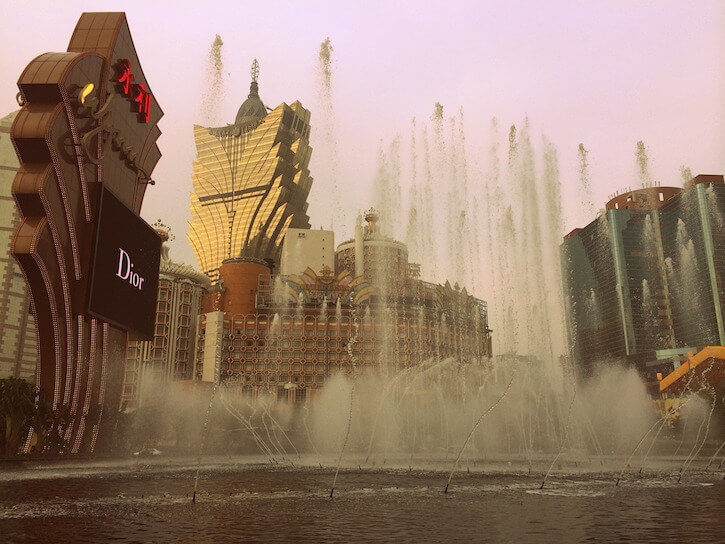 Tourists who are looking for some entertainment when in Macau should definitely see The House of Dancing Water, the world’s biggest water show since it began six years ago. It contains an hour and a half of amazing stunts featuring the world’s best dancers, actors, acrobats, divers, and even motorcyclists. The stage constantly changes between solid ground and a huge performance pool which makes for one of the most astonishing shows you’ve ever seen, where tourists, locals, and performers alike all seem to be having fun. 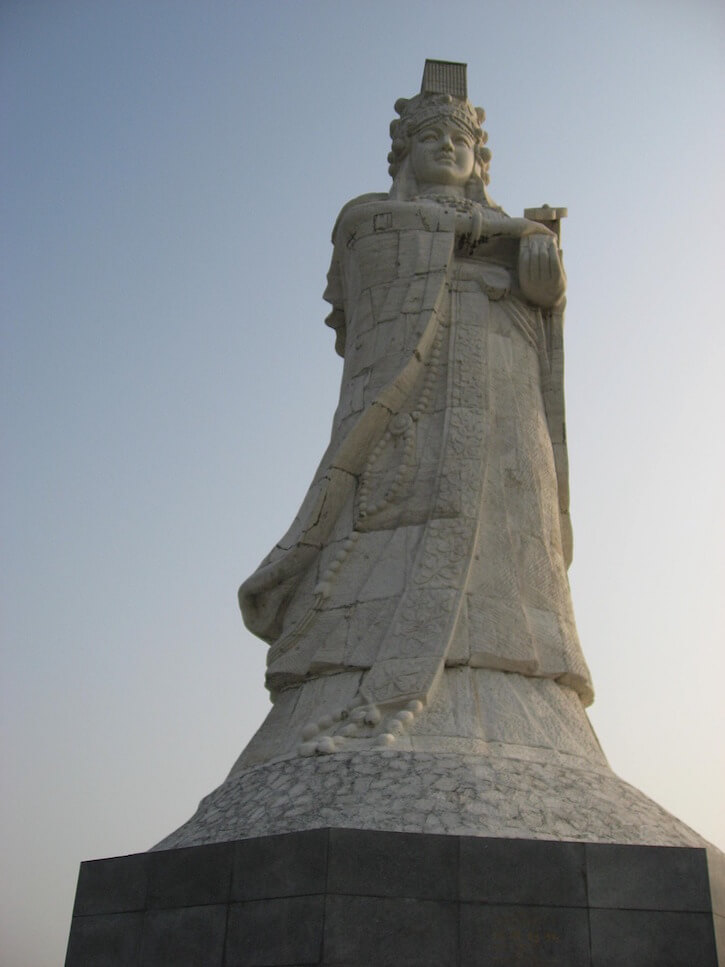 Macau has many Chinese temples worth visiting that are steeped in tradition and show beautiful, traditional architecture. The most well-known is the oldest temple in the city; the A-Ma Temple, which is said to be where Macau’s name comes from. It mainly celebrates the goddess who protects seamen and fishermen, Mazu and contains inside it some pavilions for the worship of various deities. A-Ma is a fantastic representation of traditional and cultural China so is a must for any tourist.

5. Go back in time at Old Taipa Village

Before Macau’s skyline became dominated by skyscrapers and glittering buildings, Taipa Island had narrow alleys and lanes with colorful houses from the Portuguese colonial era. The Old Taipa Village has these preserved within it, standing as one of two of Macau’s traditional villages that are still fully intact.
Share this

Wrongful Foreclosures: How to Fight for Your Home When It’s Foreclosed on Wrongfully