Prague, Nov 17 (ČTK) — Czech President Miloš Zeman said today the holders of opposite opinions of the migrant crisis should not be “branded” Islamophobes, racists or fascists, at an event staged by the Bloc Against Islam that takes a negative stance on migrants and is opposed to their acceptance.

On another occasion, Prime Minister Bohuslav Sobotka (Social Democrats, ČSSD), on the contrary, called on the public not to turn the anger provoked by terrorists against the migrants. 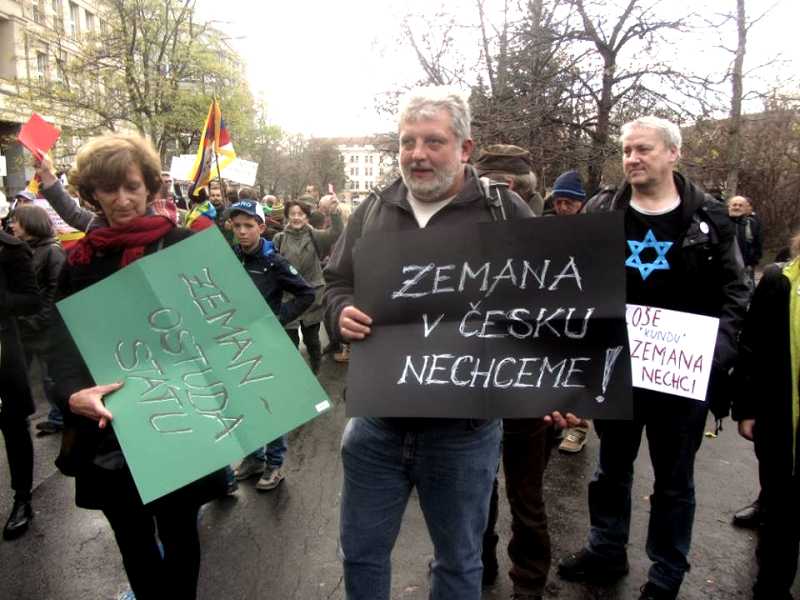 Labels or abusive language are no argument. That is why people should not mark opponents of Islam and migrants as racists, he said.

Zeman observed one minute silence in remembrance of the victims of the terrorist attacks in Paris on Friday.

Supporters of the Bloc Against Islam call for the complete removal of Muslims from the Czech Republic and they are opposed to accepting migrants. Adherents of neo-Nazi or extreme right organizations appeared at several anti-Islam events this year.

Zeman said people took to the streets in November 1939 and 1989 to protest against manipulation and the enforcing of the sole correct opinion on them (by the communist regime), to which the participants in the Albertov event reacted shouting “Long live Zeman.”

Zeman is an opponent of the EU quotas for the redistribution of migrants across the EU.

He said people are victims of media massage where the migrant crisis is concerned.

Zeman called his critics who shouted during his speech at Albertov and pelted him with eggs last year a roaring herd.

This year, the participants were accommodating. Several thousand people came to support him. The police put the number at some 2000. They carried posters reading Long Live Zeman, Czech flags as well as crossed EU flags.

Besides Zeman, other speakers addressed the participants, including Martin Kovincka, chairman of the loc Against Islam, and Miroslav Lidinsky, chairman of the Dawn-National Coalition party.

He criticised German Chancellor Angela Merkel and other European politicians. According to Lidinsky, there is the danger that they will bring Europe on the brink of destruction.

Several Zeman´s opponents also came to Albertov, carrying posters and red cards and calling for tolerance, but the supporters, of whom there were several thousands, tried to silence them.

The two camps verbally clashed after the event ended. 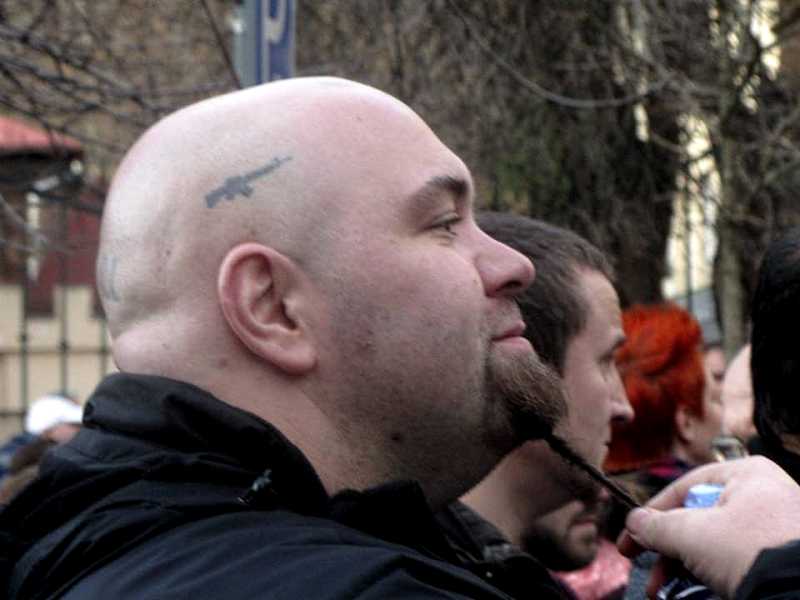 Bodyguards did not allow students to come to the commemorative plaque at Albertov where they wanted to light candles before 12:00 already while Zeman was only to come after 14:00, the Czech television (ČT) public broadcaster reported.

Prime Minister Bohuslav Sobotka said he was sorry for that the students were not allowed to come to the plaque. “On the other hand, the police have been assigned to keep the peace and ensure security. We do not want any violent clashes between the supporters of individual opinions to take place,” he told Czech Television (ČT).

November 17 is a national holiday, on which the students who fell victim to Nazi persecution in 1939 and the beginning of the Velvet Revolution in 1989 are remembered. The revolution was a series of events started in Narodni Street on November 17, 1989, by a brutal intervention by the communist police against a student march in remembrance of the students persecuted by the Nazis in 1939. The events led to the fall of the communist regime at the end of 1989.

Zeman: Opponents of migrants should not be branded racists