Nearly all major European cities have their footballing derbies and Prague is no different. The battle between Sparta Prague and Slavia Prague has been running for well over 100 years, and it always delivers some spectacular sporting moments. Just like the derbies between Manchester United and Manchester City, Inter Milan and AC Milan, and Rangers and Celtic have the potential for fireworks, the Prague derby is famous for its emotional power.

The two clubs first met in 1896, and since then they have played against each other 290 times. Sparta Prague has historically had the upper hand in these encounters with 132 wins compared to Slavia Prague’s 90. But at the moment in the Czech First League standings, Slavia Prague is at the top of the table, with Sparta Prague in third place behind Viktoria Plzen.

Of course, there is much more to these two teams than just their efforts on the football pitch. Both teams carry some heavy ideological baggage that adds a certain tension to their matches.

Historically, Sparta Prague has always been seen as a working-class team. Everything from their club anthem of ‘Iron Sparta’ to their support from the communist government in the 20th century has meant that Sparta tends to be seen as a grittier side. This is somewhat ironic as Sparta Prague are by far a bigger and richer side when compared to Slavia Prague. 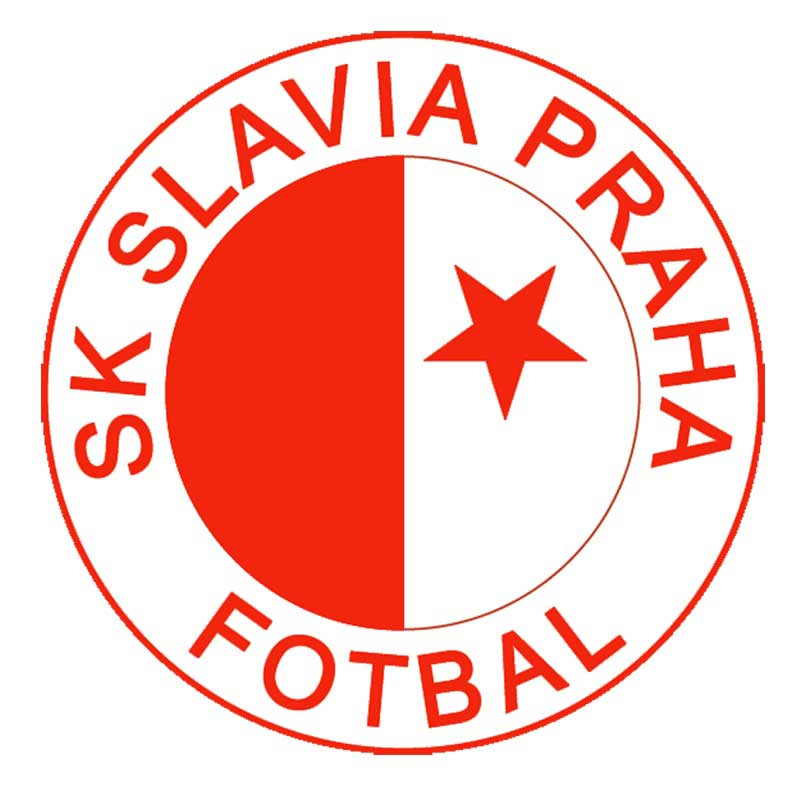 Conversely, Slavia Prague tends to be seen as the eternal underdogs in the Prague derby. The Slavia team hail from the Vinohrady area of the city which has always been regarded as being bourgeois. As a result, the Slavia team didn’t get the support of the communist party, and even their traditional Slavic club colours seem to be more closely tied to ideas of nationalism.

Both clubs’ nicknames play up to this imagery. Sparta’s nickname of ‘Blood-Red’ implies their raw strength, whereas Slavia’s nickname of ‘The Sewn-Ones’ illustrates how their club colours are tied to ideologies of Slavic heritage and national pride.

None of this has any impact upon how the team actually plays on the pitch. But it gives you some idea into how both teams are viewed by their loyal armies of fans. So if you were to go to sports betting resource like openodds.com to place a bet on the Prague derby, which team should you be backing?

The great thing about the Prague derby is the fact that over the past few years, both teams have had their share of success and so this match is always tricky to predict. While Sparta Prague tended to dominate the encounters between 2010 and 2014, we have seen Slavia Prague getting the upper hand recently.

Both teams have had plenty of great players over the years. Josef Bican’s times with Slavia Prague in the 1930s and 1940s helped him become one of the most prolific goal-scorers of all-time. While Karel Pesek-Kada wasn’t just an iconic midfielder for Sparta Prague between 1913 and 1933, but he was also an outrageously gifted national ice hockey star.

At the moment, Sparta Prague has international stars like Guelor Kanga and Benjamin Tetteh serving up plenty of goals, while Miroslav Stoch has proven to be an essential part of the Slavia Prague attack. All of which means that the Prague derby still continues to fascinate to the present day.

While some footballing derbies tend to be overshadowed by some ugly displays of hooliganism, there’s a refreshing lack of violence during the Prague derbies nowadays. And just in case you are still thinking about which team you want to support, then don’t forget that there are two more excellent footballing clubs in Prague to consider. These include the Bohemians as well as Dukla who are both playing top-flight football in the Czech Republic.

Czech Gamers Taking on the World of Esports

Famous Sportspeople Who Once Failed

We have all failed at some point in our lives. Life is

Soccer (or if you’re from Europe, football), is one of the most

The world of sport is full of strange crossovers. We have seen

Golf is a uniquely enjoyable sport. People of all fitness levels can

When many sports figures retire from playing, they find that

Soccer (or if you’re from Europe, football), is one of