Handbags are essential parts of any woman’s wardrobe. They are not only important for carrying stuff around but are also an exceptional way of completing an outfit. Designer bags are tailored to achieve both durability and elegance, a fact that makes them every woman’s dream. Several designer bags have been produced over the years to meet the ever-rising demand. Despite a large number of bags that have been released to the market, some iconic designer bags have most certainly left a mark. Below are some of the most iconic designer bags ever produced. 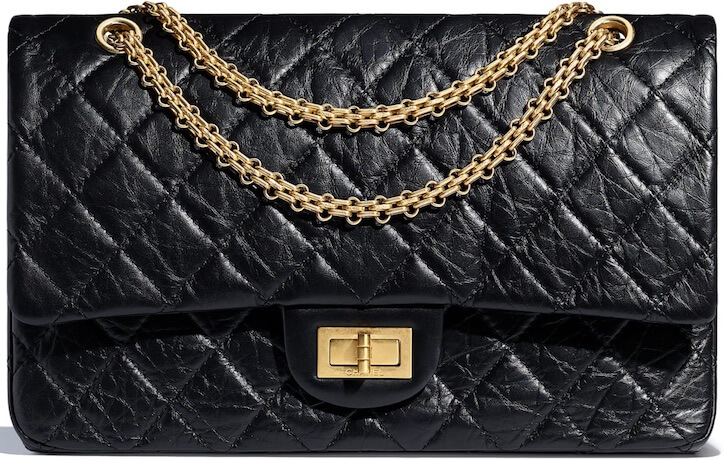 The Chanel 2.55 is undoubtedly one of the most iconic designer bags of all time. Produced by the renowned Mademoiselle Gabrielle ‘Coco’ Chanel, the bag has earned its reputation with bag lovers from around the world. It was released into the market in 1955. It came with an innovative inclusion – shoulder straps. This innovation transformed the handbag industry, making the bag one of the most historically significant fashion products of all time. It still is one of the best-selling designer bags too. 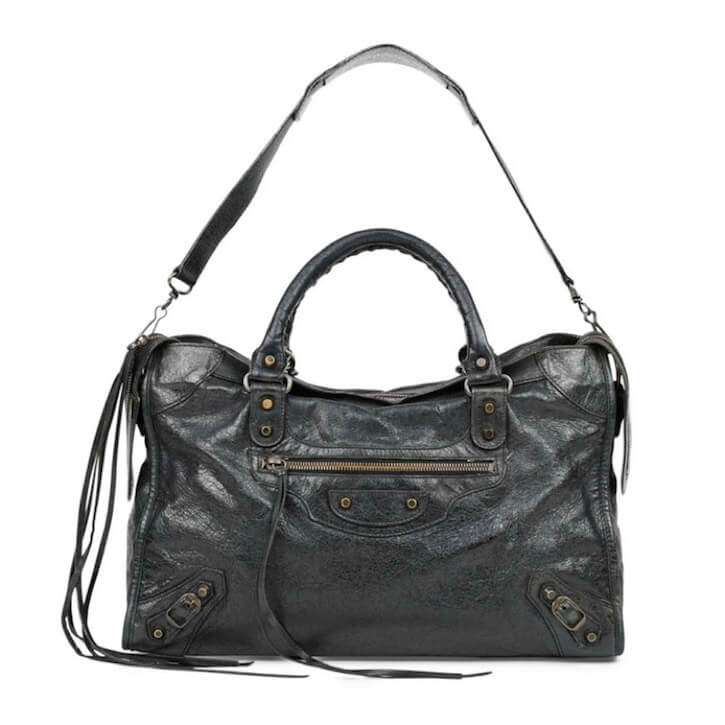 Designed by Nicolas Ghesquière in 2000, the Balenciaga Motorcycle Bag has earned its place among the world’s most iconic designer bags. Although the company initially doubted it due to its lack of structure and softness, the bag became a successful product. The bag was significant as a status symbol due to its look and positioning. It is block-shaped and features dangling tassels coupled with elegantly placed studs. 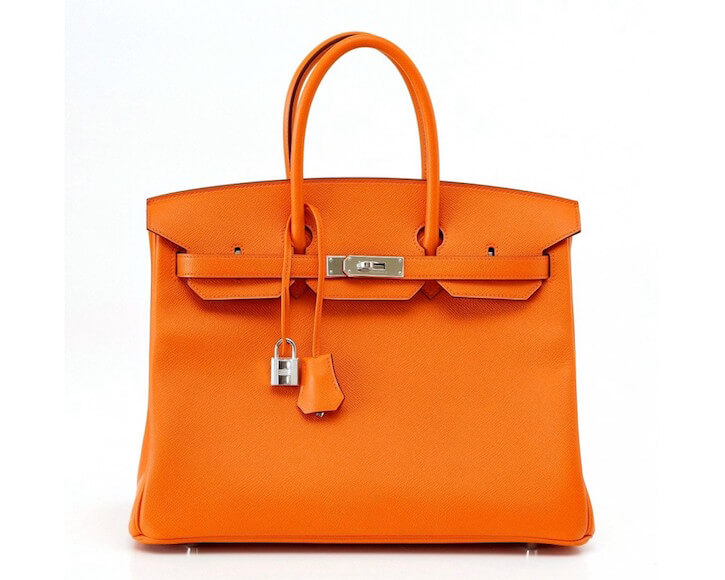 According to Hannah Handbags, this Hermès Birkin is a popular designer bag, recognized by many as a status symbol. It is a large square-shaped bag, that has a unique sporty look. Despite its sportiness, it is rather elegant and adds a touch of style to any outfit it is paired with. The bag was popular in the mid-‘80s as a modern fashion statement. It is spacious and has a sturdy exterior that makes it pretty durable. 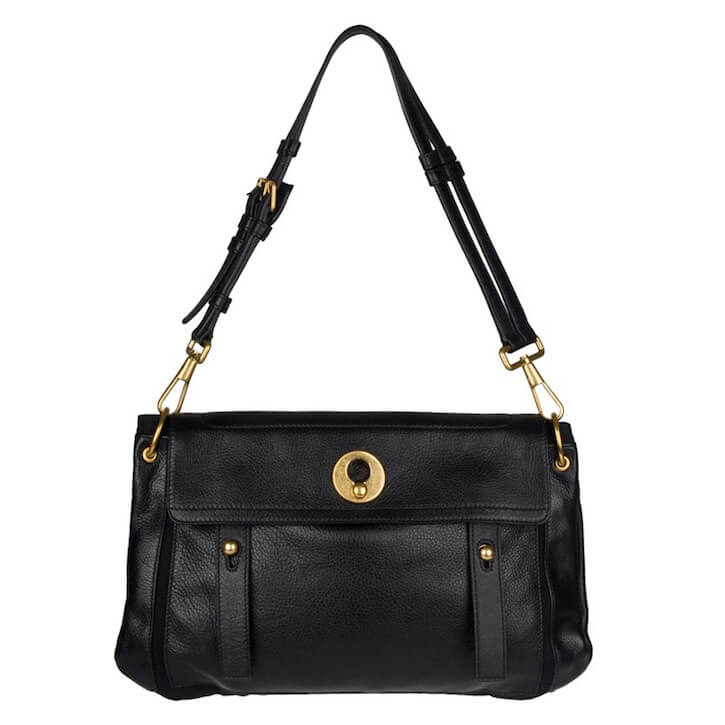 Released to the market in 2005 by YSL, Muse fast rose to become fashion brand’s most popular product. The bag owes its popularity largely to being a celebrity fanfare. The large design of the bag was aimed at making it a carryall piece. It also features sophisticated hardware that guarantees both durability and stylishness. An upgrade of the bag was launched in 2008. It quickly became even more popular than the first one due to the additional satchel straps and its enhanced closure. 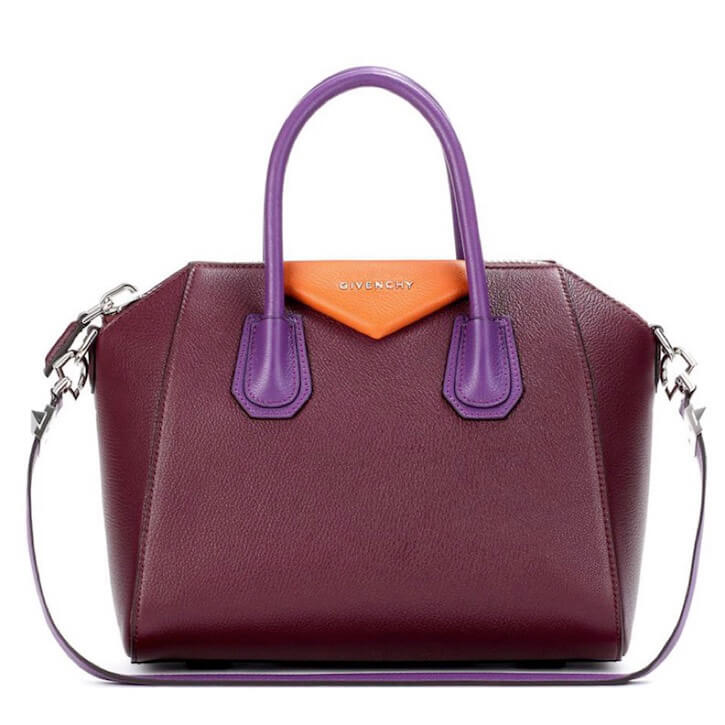 Riccardo Tisci created the iconic Antigona in 2010. Although it entered the market less than a decade ago, the bag has already become a popular designer bag. The bag’s design has a natural feminine/masculine balance, a feature that appeals to many bag lovers. It is a favorite of many celebrities, one of the reasons it has become so popular over a short period. The minimal detailing and strong positioning are among the stunning features of the gorgeous designer bag.

5 Most Beautiful Czech Women in the World

The Ultimate Guide to Buying the Perfect Shoes Every Time

No woman’s outfit is ever complete without the perfect shoes. However, when

Let’s face it, we all want to dress like millionaires, but a

Branding is necessary these days. People are given standards based on the

The Art of Gift Giving: Luxury Watches For The Woman Who Holds Your Heart

Gift giving is an art, and takes will and skill to master.

5 Most Beautiful Czech Women in the World

While every woman is beautiful, there is no denying that