Some positive benefits seen in EU–US trade deal, but final form is still far away

Several EU experts said that the Transatlantic Trade and Investment Partnership (TTIP) was nothing to fear and that key protections for health and environment enjoyed by European citizens would be preserved.

Speaking at Green Week 2015 in Brussels, Karl Falkenberg, Director-General for Environment at the European Commission, urged people not to demonize TTIP before all of the details were known and its outline was clearly defined. He maintains that Europe is fighting to protect its high standards.

Carole Dieschbourg, minister of environment for Luxembourg, which is taking up the EU presidency at the start of July, promised more transparency in the process in the coming six months.

Dutch MEP Gerben-Jan Gerbrandy, a member of the committee on the environment, public health and food safety of the European Parliament and a member of the Alliance of Liberals and Democrats for Europe expanded on those points at a press briefing. “If you look at the way it is being perceived it looks like we are about to strike a deal with the Devil himself,” he said.

But in some areas US law is even stronger than EU law. “Americans have the Lacey Act prohibiting trade in endangered species that is much stronger than what we are doing in Europe. So standards might even have to become higher in Europe thanks to TTIP,” he said.

“There are huge benefits to the Transatlantic trade deal, and I see those huge benefits,” he said. “But we need to be careful. I don’t want any environmental standards to be lowered. And it appears to me that that is the opinion of a large majority of the [European] Parliament, and of the [European] Commission and of I guess most of the member states.” 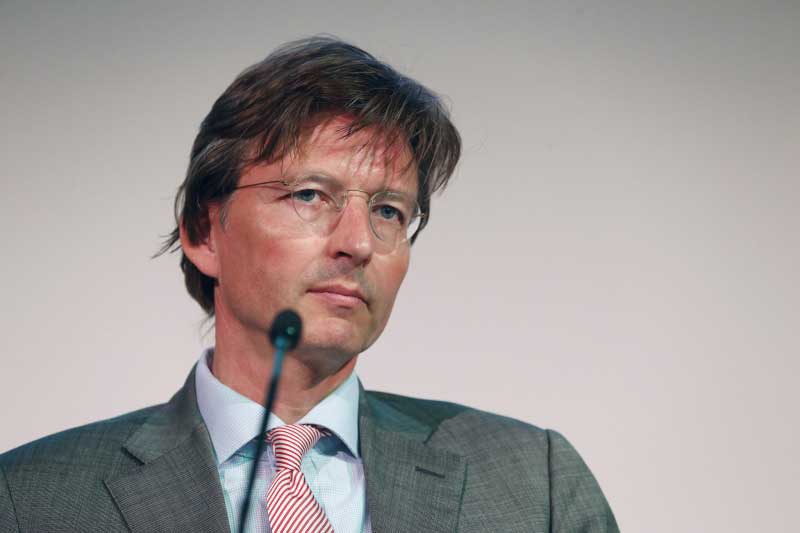 He said he is less concerned about the negative effects of TTIP than many people seem to be. “I have the feeling it became a symbol of the fact that people become more and more uncomfortable with the fact that globalization is leading to less control of our own lives. It is numbing. It is a self fulfilling mechanism that we have no control over anymore,” he said.

“So I think a lot of the concerns are genuine but they are not as severe as other people believe they are. But we have to be careful. We have to look into it. I think we are still far away from a final improvement, so we will have to see,” he said.

Enrico Brivio, the EU spokesman for environment, maritime affairs and fisheries, and health and food safety, put to rest the idea the TTIP would open the door to genetically modified foods, something that concerns many consumers across the EU. “Food policy and health policy was not for negotiation. This was said from the beginning. Health and food standards are not for negotiation,” he said in Brussels at Green Week.

The latest changes to EU policies regarding GMO foods are not related to TTIP negotiations, he added. Member states now have more possibilities to ban GMOs on their territory, he said.

“We know Europe is very split on this, with member states having different positions,” he said, adding that now once a GMO is approved at the European level, member states can apply to ban it for a variety of reasons such as fear of cross contamination or concerns about biodiversity in an area. “This gives member states more power to defend biodiversity in certain cases.” 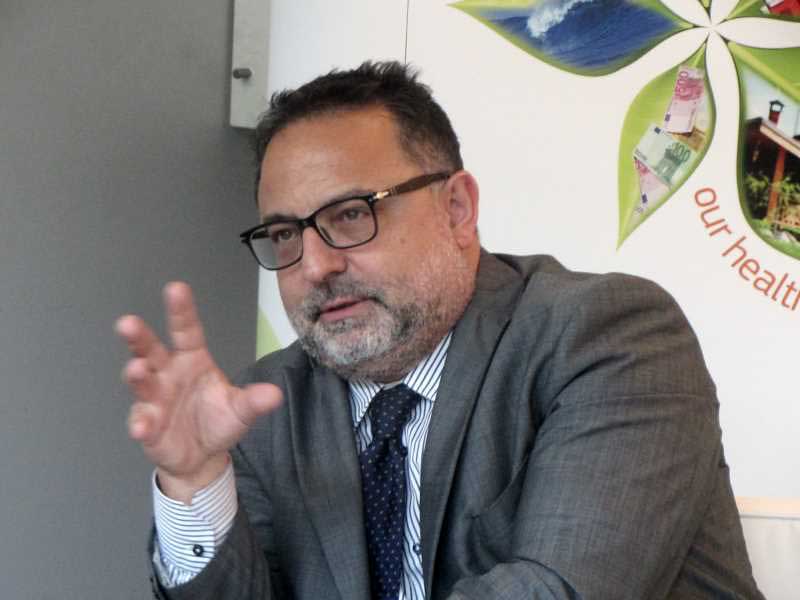 He also denied media reports that TTIP would lead to growing your own food in a garden becoming either restricted or illegal. Such restrictions on suburban and urban food gardening exist in parts of the United States. “It’s absolutely not true. There is no basis of this,” he said. “These stories must have been in very Euroskeptic media,” he said.

EU officials are also looking to conclude the deal soon. The talks about TTIP should be completed under U.S. President Barack Obama’s term of office, which ends in January 2017, EU Commissioner for Trade Cecilia Malmström said at a press conference after a meeting with Czech Prime Minister Bohuslav Sobotka in Prague, accordig to the Czech News Agency.

EU wants to complete talks on TTIP under Obama

Since February 2022, Ukraine has been the focus of the world’s attention. The majority of the

The Czech Republic and Austria Send Medical equipment to India, in relief of Coronavirus

As the second wave of coronavirus hits India hard, the Czech Republic and Austria have decided

The 2018 budget is being released today by the Chancellor of the Exchequer, Phillip Hammond, and

Across the United Kingdom and the European Union, healthcare is taking a hit – and not