Semiautomatic rifle is a recent model made by a Moravian company

A video of Amedy Coulibaly, who took hostages at the Hypercacher kosher supermarket in Paris on Jan. 9, shows him with a Czech-made semiautomatic rifle, according to a weapons expert.

Coulibaly killed four Jewish people at the supermarket and took 15 hostages. The situation ended when French police stormed the store and killed Coulibaly. 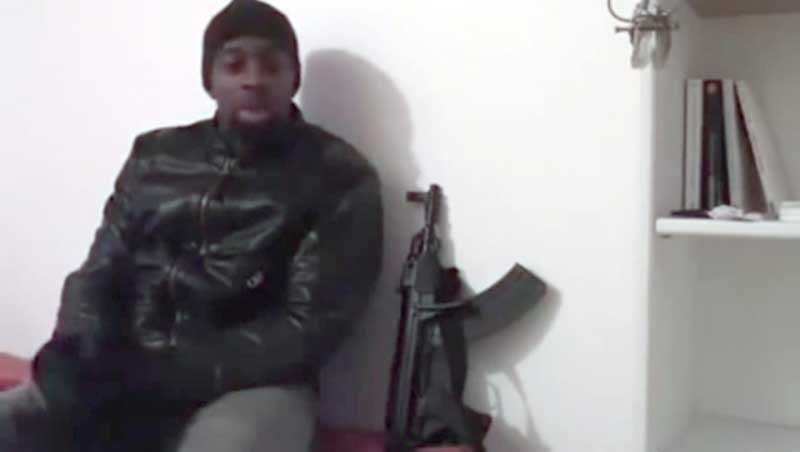 A video, several versions of which are on Youtube, shows a semi-automatic vz. 58 Sporter–Compact rifle propped against the wall as Coulibaly explains in French his motivation for his actions.

The weapon is made by the firm Czech Small Arms, based in Jablůnka in the Zlín region of Moravia. It is not clear if it is the same weapon that was used at the Paris supermarket.

Weapons instructor Michal Kindl said on the website Krimi-Plzeň that it is unusual for this type of weapon to be used by terrorists, as most often vintage military-style AK-47s are seen.

The vz. 58 model seen in the video is a more recent design and is built for civilian use, not military.

“The semiautomatic vz 58 Sporter–Compact is a relatively new product of the Czech Small Arms factory, and not many pieces have been produced yet,” Kindl said, adding that this may help in tracing how the gun got into Coulibaly’s hands.

Kindl also expressed concerns that the news of the Czech-made gun could hurt the reputation of the Czech Republic, which in the past was associated with the explosive Semtex, which was used in the Lockerbie incident, as well as the manufacture of Škorpion submachine guns, which have also been popular in international crime.

Slovakia to reinstate citizenship for some

Since February 2022, Ukraine has been the focus of the world’s attention. The majority of the

The Czech Republic and Austria Send Medical equipment to India, in relief of Coronavirus

As the second wave of coronavirus hits India hard, the Czech Republic and Austria have decided

The 2018 budget is being released today by the Chancellor of the Exchequer, Phillip Hammond, and

Across the United Kingdom and the European Union, healthcare is taking a hit – and not