A major joint customs operation code named ERMIS has seized 70,000 contraband goods, in an operation that was carried-out by the Greek Customs Administration, and the European Anti-Fraud Office (OLAF), after the European Commission released details of the customs raids.

The intelligence involved in the operation focused on postal and courier mail traffic, designed to identify any fabricated products that had been shipped through in small consignments.

Customs experts from the Commission, EU member states, Macedonia, Montenegro, Serbia and Turkey, have all been in close collaboration over forged goods that might traverse between border security and control. 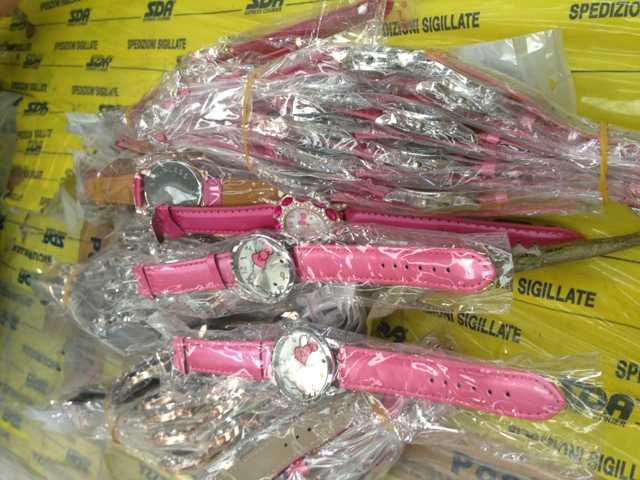 Most of the goods that had been captured originated from the Far East.

Consumers in the EU are put at risk if counterfeit materials find their way into high streets, or are sold on the black market, which undermines legitimate trade, as they rarely match the required health and safety standards, according to EU officials.

An additional number of 210 seizures were made, but the goods were released by customs officials because of the lack of cooperation from rights-holders, who did not come to identify the goods and certify they were counterfeit. The participants to the operation recalled that the cooperation of private companies is essential to the success of such customs operations since only the rights-holders can certify that the goods seized are not authentic.

“The ERMIS Operation shows, once again, the major added-value of working together to combat common risks. Counterfeit products put our consumers at risk and our businesses at a disadvantage.” Algirdas Šemeta, Commissioner responsible for Customs and Anti-Fraud, said in an EU press release. 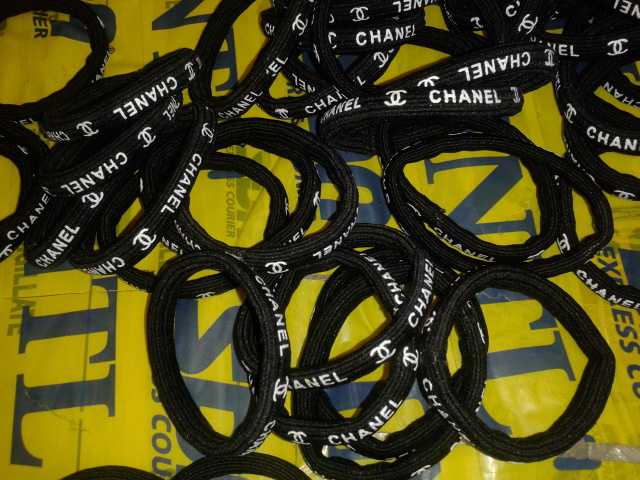 “Strong cooperation, efficient information exchange and effective targeted actions, involving all enforcement authorities, is essential to tackle those who smuggle fakes. This Operation did just that, and the outcome shows the great results this yields.”

The ERMIS project was a follow up operation as OLAF have overseen four other joint customs operations entitled Fake, Sirocco, and Diabolo One and Two.

All of these campaigns were aimed to curb the smuggling of contraband through EU member states, but also they created a increased network of intelligence and stronger cross border cooperation, with more fortified techniques of how to target goods that might be counterfeit.

These operations have been credited with ensuring that member states’ budgets, have not been effected by a reduction in customs duties and taxes following sales of illicit goods.

OLAF now intends to continue to support the Commission in the implementation of anti-fraud legislation and policies, and shielding the financial interests of the EU by investigating fraud, corruption and any other illegal activities.

The mission of the European Anti-Fraud Office (OLAF) is threefold: it protects the financial interests of the European Union by investigating fraud, corruption and any other illegal activities; it detects and investigates serious matters relating to the discharge of professional duties by members and staff of the EU institutions and bodies that could result in disciplinary or criminal proceedings; and it supports the EU institutions, in particular the European Commission, in the development and implementation of anti-fraud legislation and policies, the EU said in a press release.

Across the United Kingdom and the European Union, healthcare is taking a