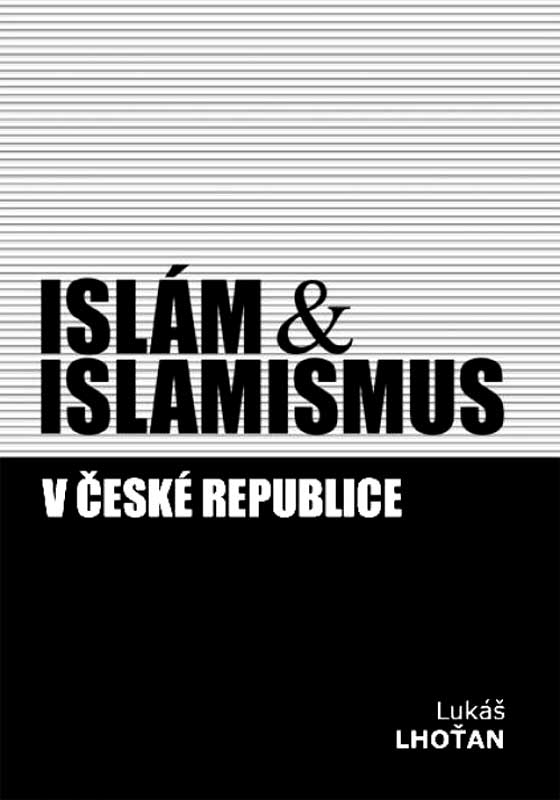 Prague, Feb. 24 (ČTK) — Muslims in the Czech Republic are trying to have the book Islam and Islamism by Lukáš Lhoťan, a former Muslim, now an apostate from Islam, banned, weekly Týden writes today.

Islam and Islamism, released in 2011, describes Czech Muslims’ extremism, but representatives of the mosques in Prague and Brno say the book promotes hatred, Týden writes.

The book says Muslims abuse the ideology of multiculturalism to infiltrate Czech schools, and they do not only deliver innocent lectures there but recruit converts and perhaps new jihad fighters.

After spending 12 years among Muslims in Brno, Lhoťan abandoned Islam, Týden writes. Now he has published the documents from the Brno mosque both in his book and on his webpage, it adds.

This is not quite legal, as he had stolen some of the documents, Týden writes.

Vladimír Sáňka, director of the Prague-based Islamic Centre, has filed a criminal complaint against Lhoťan over his promotion of hatred.

“He is a hyperactive idiot, but also an unhappy man. He makes his living from doing harm,” Muneeb Hassan Alrawi, head of the Muslim community in Brno, is quoted as saying. Alrawi knows Lhoťan personally, Týden writes.

“The police investigation will only provide publicity to him. He desires nothing but this,” Alrawi added.

Lhoťan has already been investigated by the police for several hours, Týden writes.

He said he was surprised at the complaint consisting of tens of pages, he adds.

Týden writes the objective of the criminal complaint is apparent: It wants to prevent Lhoťan from disseminating his view of Islam. According to Týden, the book describes extremist tendencies inside the Czech Muslim community and tries to highlight their contempt for democracy, women’s rights and justification of suicide bombers.

Lhoťan writes Muslim institutions are now headed by Islamists who dominate the whole Islamic community, according to extremism expert Miroslav Mareš from Masaryk University in Brno.

Many of Lhoťan’s statements, including that Czech followers of the Quran do not do anything without a go-ahead from Saudi Arabia, are strongly denied by Alrawi.

“This is slander,” he told the weekly.

Lhoťan alleges that Czech mosques have depended on Saudi money.

It is just Lhoťan who has the archive of the Brno Muslim community, Týden writes, and Lhoťan has not denied his collection of the information.

Alrawi has reported this to the police as a case of theft, Týden writes.

According to the 2011 census, there are some 2,000 Muslims in the Czech Republic, whose population is around 10.5 million.