Czech Film Center is heading to the Toronto International Film Festival 2019. We’ll be based at the EFP Europe! Umbrella No. 24 at TIFF Industry Centre at the Hyatt Regency Hotel.

If you would like to meet with us and get some information about Czech film industry, please come and say hello during the working hours of the Czech Film Center at the EFP Europe! Umbrella stand: 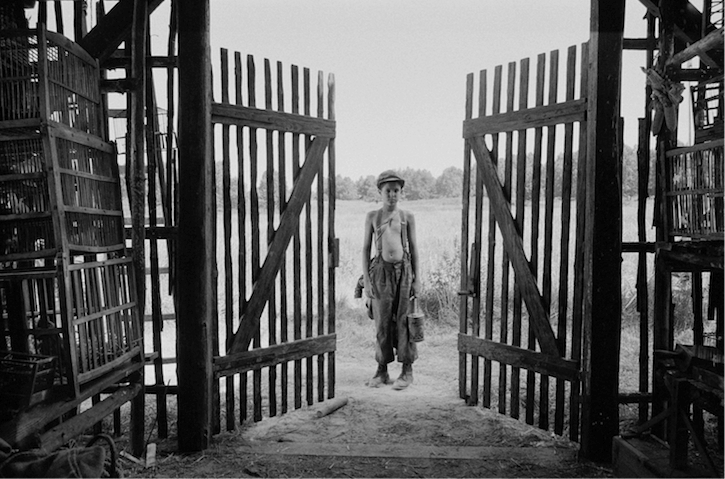 The film follows the journey of The Boy, entrusted by his persecuted parents to an elderly foster mother. The old woman soon dies and the Boy is on his own, wandering through the country-side, from village to farmhouse. As he struggles for survival, The Boy suffers through extraordinary brutality meted out by the ignorant, superstitious peasants and he witnesses the terrifying violence of the efficient, ruthless soldiers, both Russian and German.

When the war ends, The Boy has been changed, forever.

INTERVIEW WITH THE DIRECTOR
TRAILER 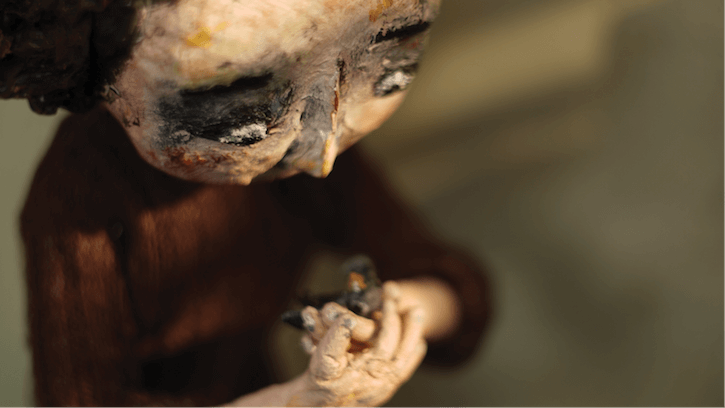 A girl was hurt as a child and keeps alive the memory of it. She lacked love and empathy from her father and now she is not able to share her feelings with him. She can’t get rid of the painful memories taking her back to when she brought home a little dead bird and her father didn’t support her. Sometimes it’s too hard to open your feelings and share it with a close one. Sometimes it’s too late. Let your painful memory fly away like a free little bird.

READ MORE ABOUT THE FILM
TRAILER 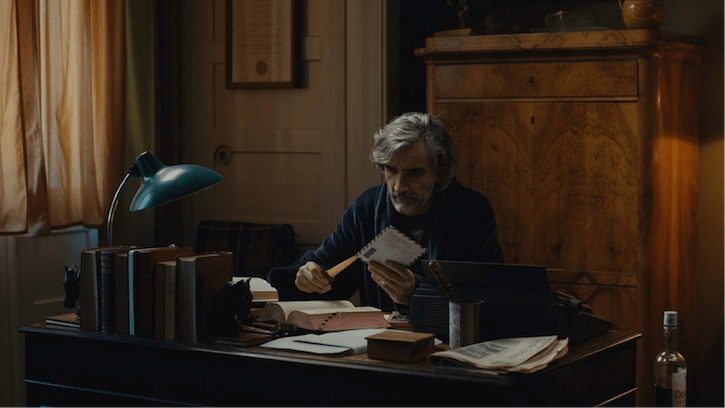 London, October 1989: Married couple Marie and Viktor, who defected from Czechoslovakia under dramatic circumstances 12 years ago, are on their way to Prague. Professional violinist Marie longs to see her family again, Viktor’s motives are less clear. But both anticipate that after the political turmoil in East Germany, Hungary and Poland the winds of change will soon sweep across Czechoslovakia as well. It doesn’t take long for them to realize that the time hasn’t arrived yet. After an unexpected twist of events, Marie lies unconscious in a hospital, and Viktor has disappeared without a trace. Is he still alive, even? Marie, worried and distressed, ends up alone, in a country she doesn’t understand anymore, and which doesn’t understand her. Gradually she begins to discover that Viktor is still considered an enemy of the state by the communist regime and is caught between competing interests of not one, but several secret services. 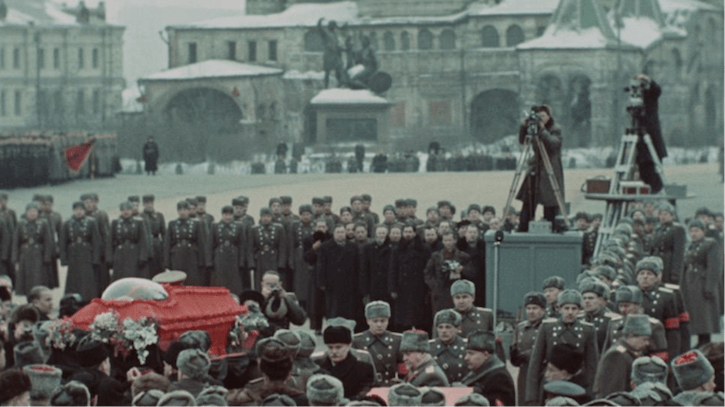 Unique, mostly unseen before, archive footage from March 1953, presents the funeral of Joseph Stalin as the culmination of the dictator’s personality cult. The news of Stalin’s death on March 5, 1953, shocked the entire Soviet Union. The burial ceremony was attended by tens of thousands of mourners. We observe every stage of the funeral spectacle, described by Pravda newspaper, as the Great Farewell, and receive an unprecedented access to the dramatic and absurd experience of life and death under Stalin’s reign. The film addresses the issue of Stalin’s personality cult as a form of terror-induced delusion. It gives an insight into the nature of the regime and its legacy, still haunting the contemporary world.

Czechs also participated on another two film that will premiere at TIFF 2019.

Taika Watiti’s anti-war satire Jojo Rabbit (World Premiere in Special Presentations), starring Scarlett Johansson and Acadamey Award winner Sam Rockwell, was shot in the Czech Republic in 2018 and was backed by the production incentives programme of the Czech Film Fund with EUR 1,370,498.

Booking Your Place At The Biggest Events of 2021

Booking Your Place At The Biggest Events of 2021

Tips from Hooman Nissani on How to Identify Real Estate Opportunities

SJ Harris, a stuntwoman working on the set of Deadpool 2, died on Monday after a