The organizers of the Czech Lion Awards (Český lev) now admit they were punked. A man claiming to be Hollywood actor Jim Carrey, famous for such films as Dumb and Dumber and The Truman Show, made a special appearance at the Feb. 21 televised ceremony that took place in Prague‘s Rudolfinum. But he only bore a passing resemblance to the famous actor.

After claiming on Feb. 22 that he was the real deal, finally the organizers now admit they fell victim to a con game. “We have become very likely a victim  of a very elaborate hoax. I’m so sorry,” film director Jan Svěrák, who supervised the ceremony, said, according to news server iDnes.cz.

“I am very sorry, I apologize. It was not my intention [to deceive] … but I must salute someone’s perfect game,” Svěrák said 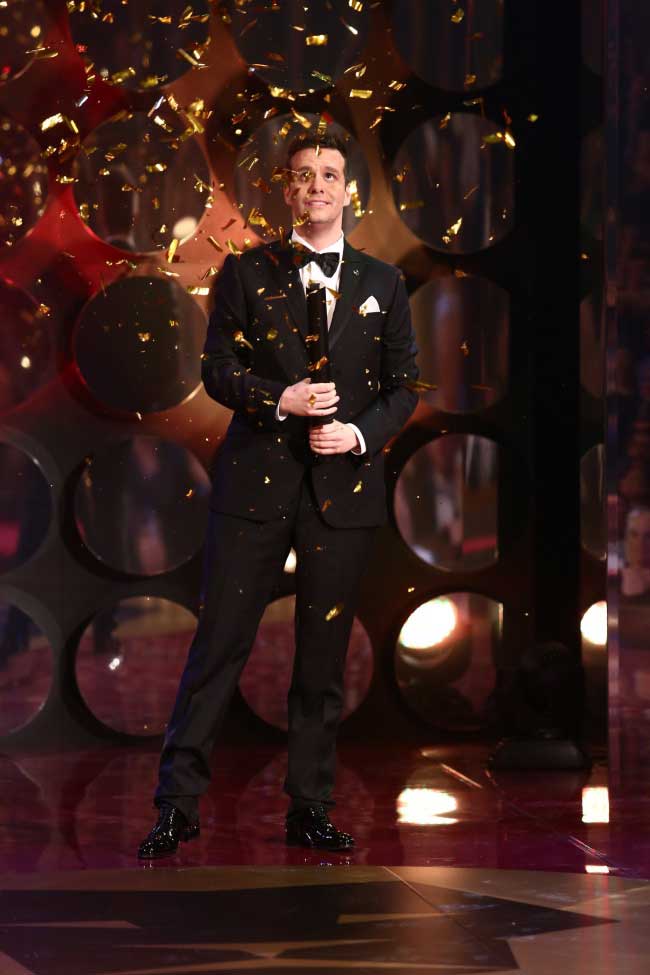 The faux Carrey, who is still unidentified, came with a translator and his own security, and went through the ceremony preparations just like the real star would have been expected to, according to a statement by the ceremony’s organizers. “Nothing indicated it was a ruse,” they said, adding that they did not pay any money to the false actor.

The organizers, who by now must be feeling dumb and dumber, said they had no intention to deceive and had no malice in their actions. Instead, they were “professionally duped.”

They declined to comment further about the actions they would take but said that “everything will be resolved.”

The Czech Lions are the equivalent to the Academy Awards in the Czech Republic.

This was the 22nd year for the ceremony. The Best Film prize went to The Way Out (Cesta ven), a gritty drama set in north Moravia where anti-Roma sentiment is widespread, and it is a daily challenge for those from this background to feel integrated in the rest of the mostly homogenous society of white Czechs.

‘The Way Out’ wins big

Czech Film Center is heading to the Toronto International Film Festival 2019. We’ll be based at

SJ Harris, a stuntwoman working on the set of Deadpool 2, died on Monday after a