In early 2017, new gambling laws were adopted in the Czech Republic after its existing legislation was thoroughly overhauled. All of this came after the country was scolded by EU authorities, as its previous laws didn’t comply with the Directives and laws set out by the union.

Despite online gambling revenue rising by more than one-half, the newly regulated gambling market eked out a very modest revenue last year. The local market was opened for licensed iGaming operations by the Czech Republic’s new regulations. While it was hoped that this would cause international operators to flock to the country and generate additional tax revenue, this was not to be.

While the country remains an international poker hotspot for land-based gamblers, the same cannot be said for online gambling. Citizens of the Republic may only gamble through officially licensed bodies, which does not leave users with a great amount of choice when only one international company holds this license. Many other international online gambling operators have decided that the online poker market in the Czech Republic is not worth their while when so many taxes and restrictions are in place.

In the midst of all of these legislative changes, major operators like GVC Holdings and William Hill pulled out of the Czech market. Owner of the PartyPoker online poker brand (among others), GVC Holdings has said that they do not intend to pursue a Czech license in the near future.

There are a few reasons for the Czech Republic’s failure to attract further international online operators, but it seems that the main reasons for the new regulations’ failure lie in unnecessary bureaucracy and heavy taxes.

Even with its prestigious license, the strict rules imposed by the country’s regulations mean that PokerStars have had to ban Czech players from tournaments that have guaranteed prize pools.
Online gambling operators are taxed the same as land-based casinos under the Czech Republic’s new gambling laws. This means that operators have to pay taxes of 35% on casino games revenue and 23% on sports betting. Compared to the taxes that operators are asked to pay in other European jurisdictions, these tax rates are simply too high to be worth the effort. At these rates, even the largest and most profitable online operators are put off the area.

The country’s new laws have succeeded in inconveniencing players and operators in almost every way possible. Even the “online” aspect of the system is altered unattractively, with local online players expected to sign up to play at designated physical locations. Many international operators suspect that these points have been favouring local operators over international sites. There are 7,500 of these sites around the country, with verification being carried out at special points like banks and notary offices. These verifications can take a number of days to complete. 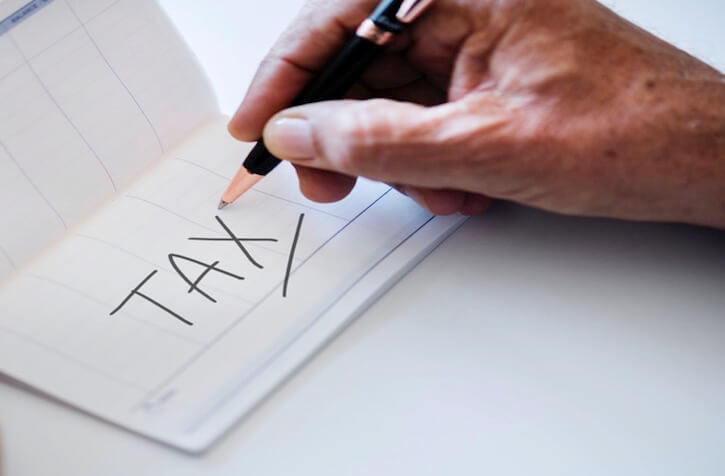 These drawbacks haven’t made online gambling completely impossible for Czech gamblers, but they have meant that a number of poker rooms have taken to operating as “gray market” providers. It is, at times, necessary for such companies to get a little creative with regards to the law. While it’s safe for players to use these sites, the operators themselves are taking great risks to run the games.

A review of the new laws has been called for by industry stakeholders. However, as local officials have highlighted, a review like this will only be carried out two years after the initial implementation of the regulations. There is some hope that the politicians’ minds will be changed by the international operators’ new-found lack of interest in the country. Although it’s clear that the country is trying to modernise and improve its laws, the changes that have been made in the Czech Republic so far have been highly ineffective.

Pop into any casino, and you will surely find a wealth of casino bonuses out there. While most

Look for Sustainable Clothing for Babies and Children

At a time when we are looking to save energy in any way that we can,

How to find the best fire system inspection service?

Whether you need a fire inspection service for a domestic space or a commercial space, you

Everything You Need To Know About Digital Thermostats

The use of digital thermostats has grown exponentially in the last few years. Many homeowners are installing them