The issue of climate change became news more than 30 years ago. But now we reached the moment in history when the problem became too acute and required urgent actions. The scale of the problem is so large that we need an entirely new approach. Globalization 4.0 can help us solve climate change issues.

Globalization 4.0 as a new approach to tackling climate change

Our world is being continuously changed by the Fourth Industrial Revolution. The fast technological advances became one of the reasons for global warming, which needs to be fixed to ensure the prospects for decent human life of future generations. The pressure to act is stronger than ever before. You can find more information about researches on climate and recycling on writing student service BuyEssaFriend.

The issue of climate change became news more than 30 years ago, but now we had reached the moment in history when the problem became too acute and demanded urgent actions.

According to the Global Risk Report 2019 of the World Economic Forum, in the next decade, the world will face one of the biggest existential threats in human history.

The IPCC, Intergovernmental Panel on Climate Change, published its own Special Report on the Impacts of Global Warming at 1.5°C. It says that we might have just about 12 years to take necessary actions to prevent devastating consequences of the environmental crisis. 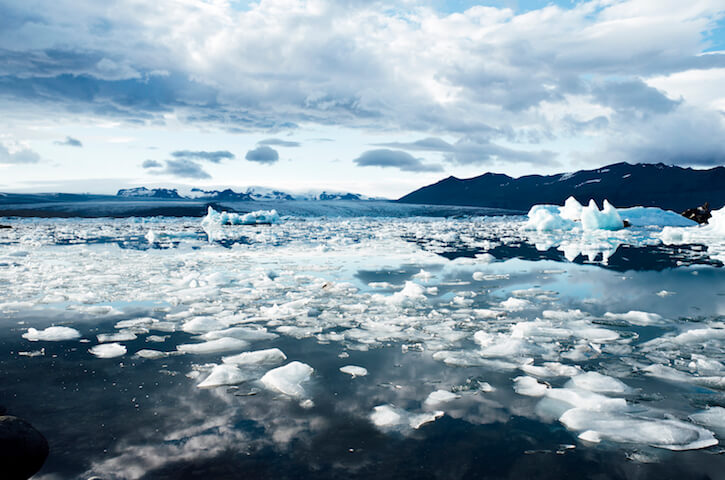 The scale of the problem is so large that the need for a completely new type of approach is gaining momentum. To tackle the environmental danger that humanity faces, the global collaboration of proactive governments should take place. A new framework for the global public-private alliance is needed to be implemented if we want to come up with effective solutions within a given timeframe.

The science is clear in its concerns about the consequences of climate change. It is obvious that human activity makes an impact on various crucial Planet ecosystems such as tropical forests, oceans, glaciers and freshwater sources. Greenhouse gas emissions, warming oceans and melting glaciers change the atmosphere, which in its turn, influences our everyday life.

Political as well as business leaders must cooperate to solve not only the internal problems of each country but to address such global issues as climate change.

Systemic transitions need to take place in industry and technology since the manufacturing of consumer goods, and the provision of services must be arranged in such a way that warming is kept less than 1.5°C. The good thing is that with innovations and incorporation of new strategies the shifts in the economy might have a good streak. New jobs will be created, and this will positively influence the economy of many countries.

Anything global might seem unattainable, but there are good examples of great collaborations with impressive results. Alliance of CEO Climate Leaders is a group of CEOs that have managed to reduce their collective emissions by impressive 9%. They started actively working on the issue in 2015 and are eager to provide even better results in the future.

Globalization 4.0 is the theme of Davos 2019 and is aimed at working on the development of the international community to come together and build a shared future. Tackling climate change issues can happen only on the condition of global and congruous collaboration. New opportunities await us so clinging to old mindsets is not the way forward. Existing processes and institutions must be redesigned so that looking into the future is no longer scary. This is what Globalization 4.0 is all about.

What Stephen Hawking had to say about Climate Change?

What Stephen Hawking had to say about Climate Change?

Land for Sale – What Are the Risks and Rewards?

As time goes by, different industries that shape the world economy have been changing with the

What to Consider when Choosing a New Casino Site in 2020

Now that online casino websites are doing better than ever, more and more of these exciting

Tips to Maximize Your Winning Potentials with Online Slot Games

Online slot games offer convenience to play anytime and from anywhere. You can go short or

The gambling industry in the USA

According to research, the global gambling market in 2018 is worth nearly $449.3 billion. This market

How Cheap Voice-Over Services Are Harming The Industry, and What It Means Going Forward

The voice-over industry is one of the oldest industries related to music and video. The first