Sketches for animated works show highlights of a long career

Czech children are likely to be familiar with the work of animator Zdeněk Smetana. He has been involved in animation since the1940s and his TV series are classics of their kind.

Sketches of his characters, mostly in color, are now on display at Museum Kampa, along with some of his paintings and related work. Smetana, who turned 89 on July 26, has had a prolific career.

Stylistically, his work is cut from much the same mold as that of Zdeněk Miler, the creator of Krtek. He also has a bit of the more whimsical nature of Adolf Born.

Smetana began as an animator with the group Bratři v triku in 1946, working with famed animator Jiří Trnka — who will be one of the themes of Plzeň’s festivities as European Capital of Culture 2015.

Smetana has 400 films to his credit, including four that are feature length. He has won awards at Cannes, Berlin and Venice. 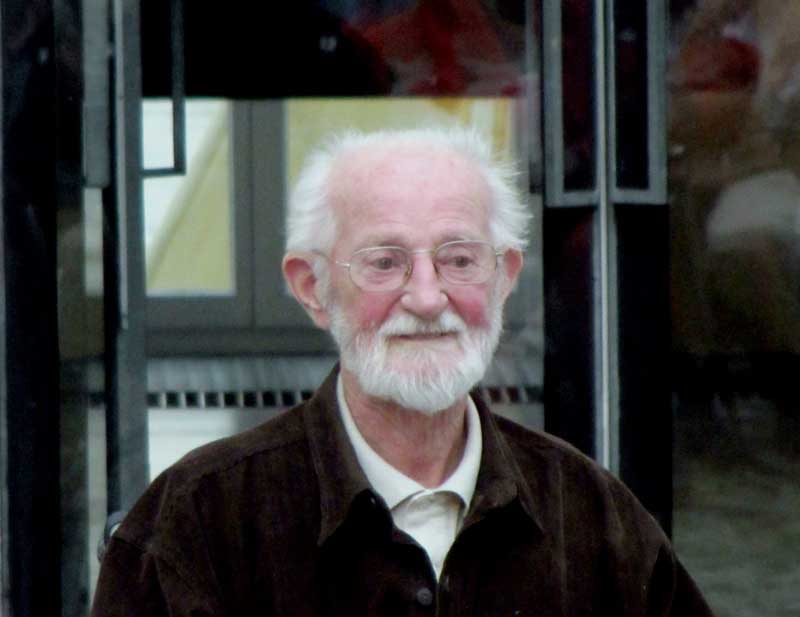 He also won a lifetime achievement award in April at this year’s Anifest held in Třeboň, South Bohemia.

“First an artist and popular animator of the films made by other directors (e.g. The Creation of the World), he quickly started directing his own films, successfully employing his extraordinary visual style, pushing forward the boundaries of animated films of that time. This was true especially for his series of psychological grotesques (Romanetto, The Bottle and the World, An Umbrella),” Anifest said about him when he received his award.

“A new important stage of his work came when Smetana started working with Edgar Dutka, dramaturge and screenwriter. Apart from a couple of Kubín’s fairy-tales for adults experimenting with animation materials (The Water of Freshness – without E. D., Bit-Of-All-Hair, The Tinker’s Tale), their co-operation resulted, for example, in making of The End of A Cube. But for most, Zdeněk Smetana became associated, above all, with his children series. His 36-part animation series Fairy Tales of Moss and Fern basically shaped the Czech TV program Večerníček, every evening featuring a bed time story for kids. Two more series followed, Reedy and The Little Witch, and Zdeněk Smetana, an experienced observer of human faults, became known to the public as ‘the creator of bed time stories,’” the Anifest statement concluded.

A dedication at Museum Kampa is written from the point of view of his recurring characters Křemílek a Vochomůrka. They point out that he got a touching fan letter from Italy. The young woman got hold of a Czech-Italian dictionary and translated her praise, with predictable results. It made Smetana happy though, the characters claim. They also point out Smetana used real leaves dipped in ink to make his distinctive designs for backgrounds. These imprints are clearly visible in his finished works.

Even if you are unfamiliar with Smetana’s bedtime stories, the images on display work as stand-alone artworks.