Prague hopes to boost ties with Tokyo to encourage tourism

After it returns to Prague, the Art Nouveau cycle depicting scenes from the Slav mythology and ancient history will be reinstalled in the Veletržní palác, which was originally meant to host it only temporarily.

Novotný said the Veletržní palác, operated by the National Gallery (NG), is a dignified premise to display the monumental work in.

However, Mucha donated the Slav Epic to the capital Prague on condition that the city build a special exhibition hall for it, which has not happened, reportedly due to a lack of money.

Novotný said the City Hall wants to negotiate with the NG about a definitive installation of the Slav Epic in the Veletržní palác.

He said the planned loaning of the cycle to Japan will boost relationship between Prague and Tokyo and bring more tourists to the Czech capital.

Japan has pledged to cover the costs of the works’ transfer and insurance, he added.

The National Art Center Tokyo “is an extraordinarily important Japanese gallery, whose number of visitors is incomparably higher than what is usual in our country,” Novotný said. 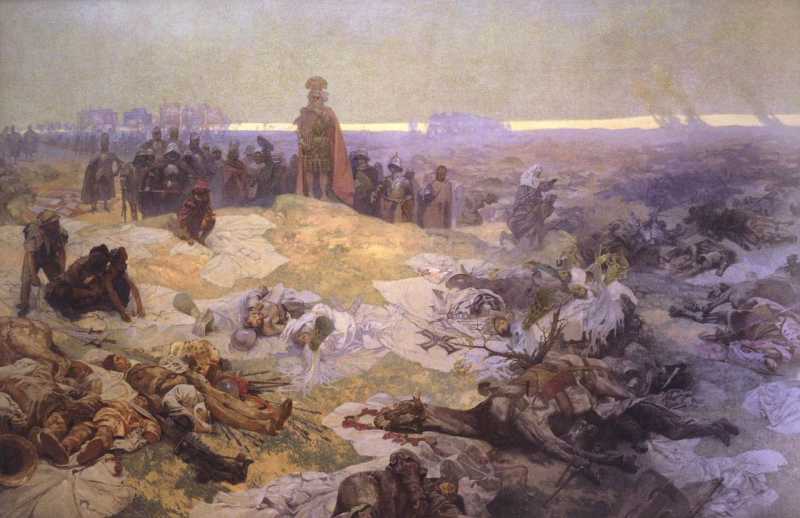 “While at most 5,000 visitors come to the most popular Czech galleries a month, their numbers reach hundreds of thousands in the Tokyo Center,” he pointed out.

“Our additional goal is to try to negotiate an agreement on introducing a direct air connection between Tokyo and Prague,” Novotný added.

The Slav Epic enjoys national cultural monument status, which is why its loaning abroad has yet to be approved by the Culture Ministry.

In 2012, the Slav Epic was moved to Prague from the Moravský Krumlov chateau, south Moravia, where it had been on display for decades. This raised a wave of indignation and criticism from Moravský Krumlov, the South Moravian region and thousands of people including the painter’s offspring John Mucha.

Mucha bequeathed the cycle to Prague, which, however, has not fulfilled his condition to build a special gallery for it. 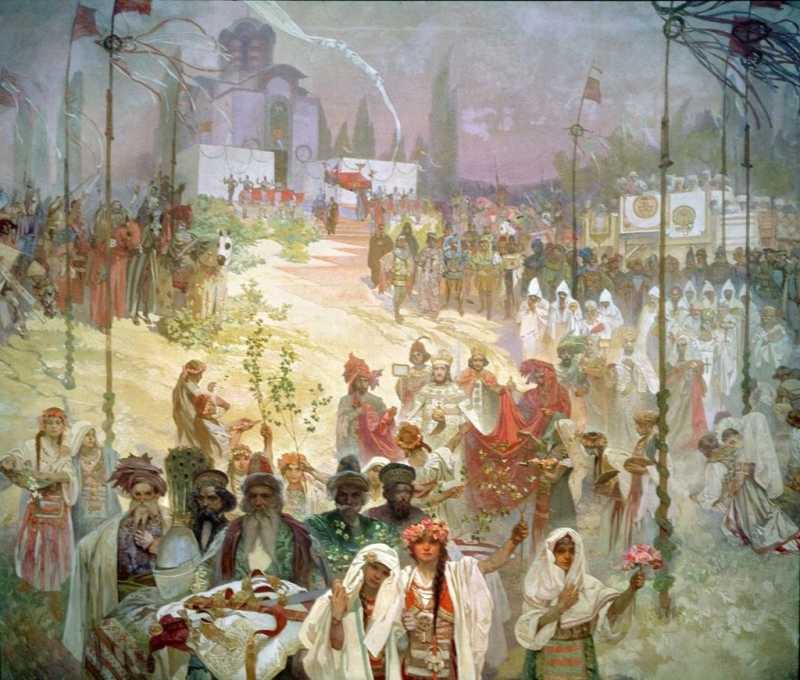 Playing piano remains a popular and, for some, a profitable pastime. The

For the second 1787 stay in Prague, Mozart and his wife Constanze